The Oyo State Government said it would introduce an identification system for commercial motorcyclists, better known as okada riders in the state to check crimes.

The state Governor, Mr. Seyi Makinde has also ordered the immediate reduction of the daily levy being paid by commercial cyclists from N200 to N100.

The Commissioner for Public Works, Infrastructure and Transport in the state, Mr. Raphael Afonja, said in Ibadan, the Oyo State capital that the governor would not want to add to the burden of the people of the state.

“The rider cards will enable the government to differentiate registered commercial motorcyclists from criminal elements, using motorcycles to operate. We have concluded that, due to what happened in Lagos State, which has led to an influx of people moving from Lagos into Oyo State, there is a need to have okada riders’ card to identify people coming into the state.

“Also, from the information that was passed down to us by the Ministry of Finance, we were told that it was agreed upon that N200 will be collected daily from these commercial riders.”

“The governor has instructed me to pass this information on that his goal is to ensure that people’s money remains in their pockets to take care of their families. So, he has gracefully reduced this fee from N200 to N100.” 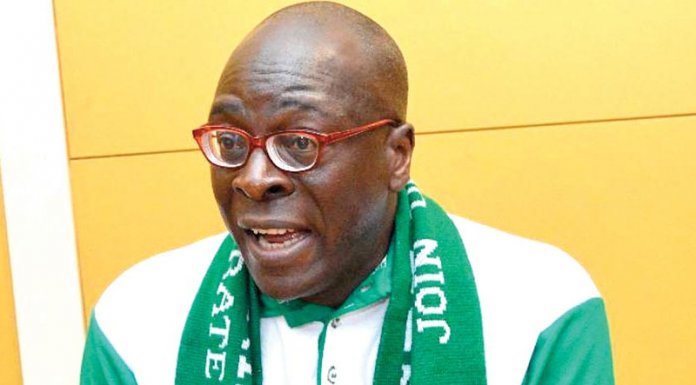 How US Doctor Treated COVID-19 Patients With Anti-malaria Drug