Details emerged Wednesday on the circumstances leading to the murder of Ms. Dagan Laetitia Naankang, an Assistant Director, Administration in the State House. She was 47.

Naankang, was on Monday night in her Abuja apartment, murdered by yet to be identified killers.

Investigations by THISDAY Wednesday revealed that the deceased was killed by some criminal elements, otherwise known as ‘Yahoo boys.’

It was learnt that the deceased found that her environs in Lokogoma was surrounded by ‘yahoo boys’ which made her uncomfortable and told some of her friends that she was contemplating to relocate.

It was also learnt that out of concern over the presence of the boys, she opted to report them to the police.

However, it was learnt that the police, rather than take advantage of the report to ensure that the law took its full course, freed the suspects later.

Information, it was learnt, was later leaked to the assailants that it was Ms Naankang who reported them to the police, and in a revenge mission resolved to subject Naankang to an agonising death.

Consequently, she was said to have first been tied in her apartment before they strangled her to death and set the objects she was tied to ablaze.

THISDAY also learnt that her gateman who was suspected to be an accomplice in the sad incident had been arrested and provided useful information that could help in tracking the killers.

It was also gathered that one of the killers took their victim’s mobile telephone, having mistaken it for his and left his own telephone on the crime scene.

It is believed that the telephone will also assist the police in tracking down the killers.

The deceased, who hailed from Plateau State, according to a statement by the Deputy Director, Information, Mr. Attah Esa, on Tuesday, worked in her State House office on Monday till 8pm, only to be gruesomely murdered in her apartment at 11pm by unknown persons. 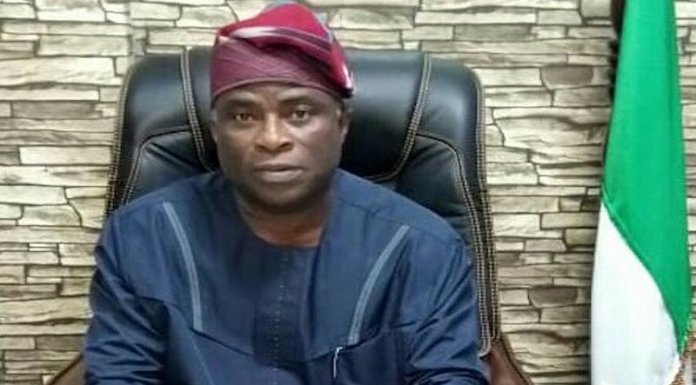