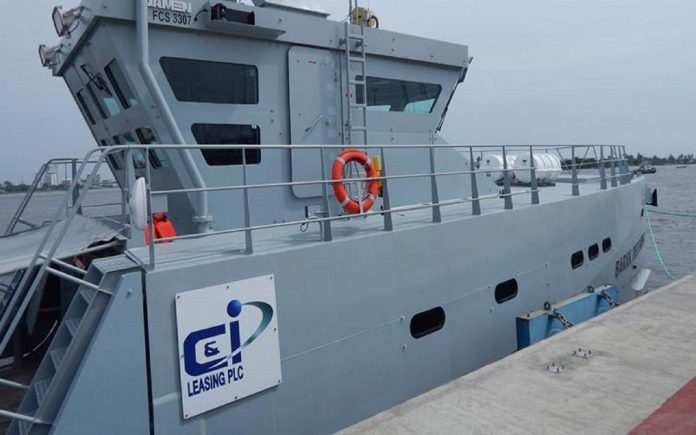 Some market operators said the cost of financing would likely reduce in the current year considering the fact that C & I Leasing made a rights issue to raise fresh capital from existing shareholders late last year. The outcome of the issue is being expected.

According to the company, the funds would be used to finance business expansion(29.17 per cent); refinancing of loans (58.34 per cent); and investment in working capital (9.73 per cent).

The Chairman of C & I Leasing Plc, Chief Chukwuma Okolo had told the shareholders that as they look ahead, the board and management of the company have full confidence that the rights issue will result in stronger earnings and cash flows and ultimately improve investment returns.