Justice Inyang Ekwo of the Abuja Division of the Federal High Court on Wednesday adjourned to March 25 for the commencement of hearing in a separate suit filed by the convener, #RevolutionNow protest, Omoyele Sowore, and his co-defendant, Olawale Bakare, against the Department of State Services (DSS) over their alleged unlawful detention.

Justice Ekwo adjourned till the above date after parties in the suit regularized all their processes.

By the suit, Sowore and Bakare are challenging what they described as their unlawful and illegal detention by the security agency, and are seeking the sum of N500 million each as compensation for damages suffered as a result of their alleged unlawful detention.

The DSS had arrested Sowore on August 3, 2019 in Lagos and kept him more than the time allowed by law before obtaining an order for his detention for 45 days, while Bakare on his part was arrested on August 5, 2019 in Osogbo.

They were however arraigned on September 30 on a seven-count criminal charge bordering on alleged treasonable felony amongst others, to which they pleaded not guilty.

Even when they were granted bail on October 4, 2019 by Justice Ijeoma Ojukwu of the Federal High Court, Abuja and perfected their bail, the DSS refused to recognise their bail.

However following an order of the court on November 6, 2019, the DSS released them, only to re-arrest Sowore the following day at the premises of the court.

It took a directive from the Attorney General of the Federation (AGF) and Minister of Justice before Sowore was released on December 24 alongside former National Security Adviser (NSA), Col. Sambo Dasuki (rtd).

In the suits, which have the DSS DG and AGF as 1st and 2nd respondents respectively, Sowore and Bakare are demanding the sum of N500 million each as compensation.

In the suit, Sowore is seeking an order of “declaration that the detention of the applicant from November 7, 2019 till date in violation of the order for his release made on November 6, 2019 is illegal as it violates his fundamental right to liberty guaranteed by Section 35 of the constitution of the Federal Republic of Nigeria 1999 (as amended) and Article 6 of African Charter on Human and Peoples’ Rights (Ratification and Enforcement Act (CAP A10) Laws of the Federation of Nigeria 2004.

“An order of this court compelling the respondents to pay to the applicant the sum of N500,000,000.00 ( five hundred million naira) as general and aggravated damages for the illegal violation of the applicant’s fundamental right to life, dignity of his person, fair hearing, health, freedom of movement and freedom of association.

“An order of perpetual injunction restraining the respondents from further violating the applicant’s fundamental rights in any manner whatsoever and however without lawful justification”. 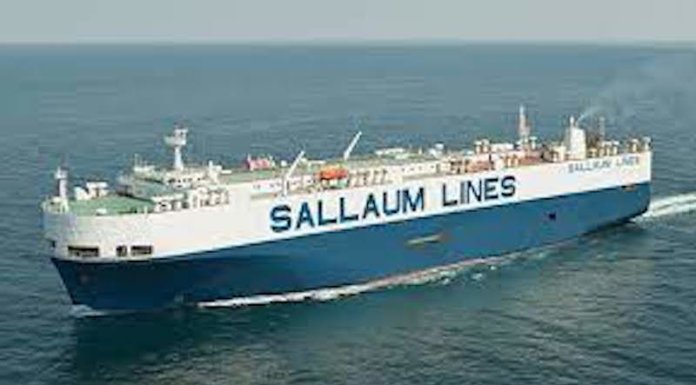