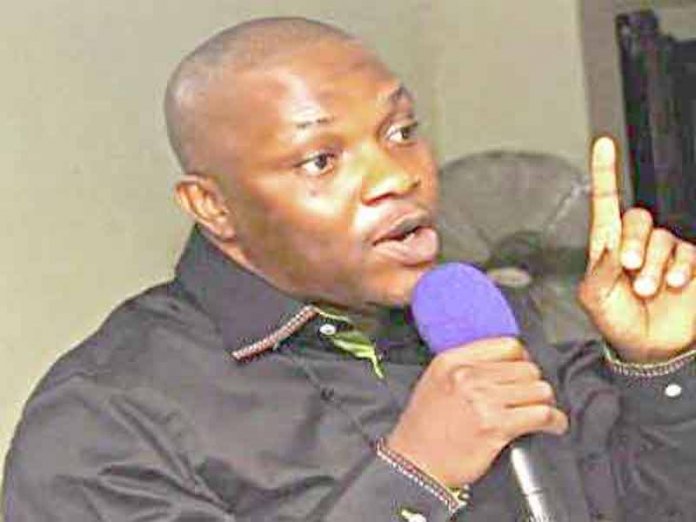 A human rights group, International Society for Civil Liberties and the Rule of Law (Intersociety), has backed Amnesty International (AI) on its recent  reports on human rights abuses by the Nigerian military in insurgency ravaged parts of the North.

The group, in a report signed by its Chairman of Board of Trustees (BoT), Emeka Umeagbalasi, absolved Amnesty International of allegations of conspiracy against the military, saying the group remains a very powerful rights organisation in the world and not one of those they referred to as ‘Human Rights Contractors Association of Nigeria’.

According to the group, “AI is an internationally reputable and respected independent organisation formed in 1961; with its rights advocacy searchlight covering most, if not all the 193 member-states of the United Nations including Nigeria; 64 self-governing or ‘trusteeship territories’ and 10 million stateless persons around the world.

“The roles of Amnesty Int’l in Nigeria, particularly in the North-east region, are boldly and commendably well-grounded or well founded and go beyond domestic threats or campaigns of calumny.

“If the government of Nigeria and its military and intelligence services are truly sincere and committed to tackling the country’s insecurity, they should have seen and treated Amnesty Int’l and other credible rights groups as strategic partners and not as ‘sponsors of terrorism or insurgency in Nigeria’.

“Amnesty International is not and shall never be ‘one of the Human Rights Contractors Association of Nigeria. This is more so when defence of human rights and humanitarianism is beyond borders, cultures, religions, races, tribes, political affiliations or territories.”

The group further stated that within the context of the Nigerian Constitution and other laws of the country, the works of AI are lawful and within the frameworks of regional and international laws and humanitarianism.

It said that one of the tragedies that had

befallen the human rights community and defence of same in Nigeria is the rise in recent times of groups it called ‘Human Rights Contractors Association of Nigeria’.

“They have not only abandoned the core principles of human rights and defence of the same in the country but also attempted to canonise conduct illegalities of certain public office holders, including atrocious military and other security agencies. This is to the extent that when innocent and defenceless citizens are shot and killed or terminally maimed outside the law, in their hundreds, if not thousands, by state security forces. These ‘Human Rights Contractors’ will turn around and openly or tacitly support the perpetrators.

“So, when special or expert reports are issued by leading rights groups, exposing grisly rights abuses and violations and seeking end of same and justice for their victims and perpetrators, the same ‘profiteers of state conduct atrocities’ will run to the indicted or their paymasters, collect ‘blood cash’ and rush to the media and diplomatic cycles to launch smear campaigns in attempts to tarnish the credibility of such reports, thereby emboldening the perpetrators, encouraging culture of impunity and exposing more citizens to danger and threats,” the group said.

It urged the military to see credible human rights groups as partners in the march against insurgency rather than as sponsors.