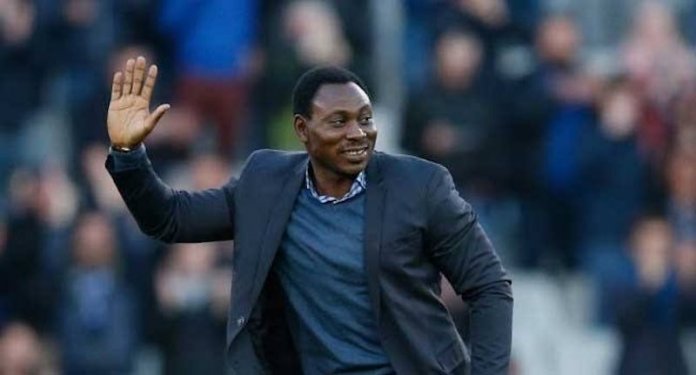 Duro Ikhazuagbe with agency report
Against a backdrop of speculations that former Super Eagles forward, Daniel Amokachi, has been appointed to replace Bitrus Bewarang as head of the Technical Department of the Nigeria Football Federation (NFF), Ademola Olajire spokesman of the federation has said he is not aware of such appointment at the Glass House.

The former English FA Cup winner with Everton FC was reported to have been appointed by a sports daily yesterday ahead of other interested coaches likeformer Chelsea FC of England and PSG FC of France Technical Director Mike Emenalo, Austin Eguavoen, Ladan Bosso, Sam Okpodu and Mutiu Adepoju who showed interest in reviving the NFF technical department.But Olajire told THISDAY yesterday evening that he was not aware of such an appointment.“

As I speak with you, nobody has informed me that such an appointment is in the offing or that some names have been scheduled to be interviewed for the post that is not even vacant yet,” observed the communications director of the federation.

Meanwhile, NFF President, Amaju Pinnick has defended the choice of Joseph Yobo as assistant coach of the senior national team, amid a fears in a section of the sporting media and coaches over his appointment last week.The former captain, 39, replaces Imama Amapakabo and is expected to work with manager Gernot Rohr as third in command.”The concept behind this is to nurture and condition former captain Joseph Yobo to provide leadership and mentorship for the young team,” Pinnick told BBC Sports yesterday.

“He has an incredible experience playing for some of Europe’s biggest clubs. He is one of our most-capped players ever and also won the Nations Cup.”I believe that as Nigerians we have a chance to make a positive step forward and it’s important to give him the opportunity to succeed.”Despite the criticism, Pinnick said the football authority is ready to support Yobo to grow in the role and in his effort to obtain the required licences.

He also calls for patience and public support to enable Yobo to follow in the footsteps of his former coach, Nigeria legend Stephen Keshi.”Yes FIFA rules say that the head coach and first assistant coach must have coaching licences, but Yobo is not the first assistant coach,” Pinnick added.

“That’s how Stephen Keshi started. Who says Yobo can’t be the next Nigerian to win the the Nations Cup as player and coach.”We can tap into his wealth of knowledge because we can not keep relying on foreigners as coaches all the time.

We as a nation can help build one of our own.”In the last three decades, Austin Eguavoen, Stephen Keshi and Samson Siasia are the three former international players to have gone from assistant coaches to managing the Super Eagles.Yobo featured in three World Cup tournaments in 2002, 2010 and 2014, playing ten matches at the World Cup finals in total – the most appearances for the West African nation on the biggest stage.He became the first African to captain Everton in October 2007 and made more than 250 appearances for the Toffees, helping them qualify for the Champions League in 2005 and playing in the side that lost the 2009 FA Cup final to Chelsea. 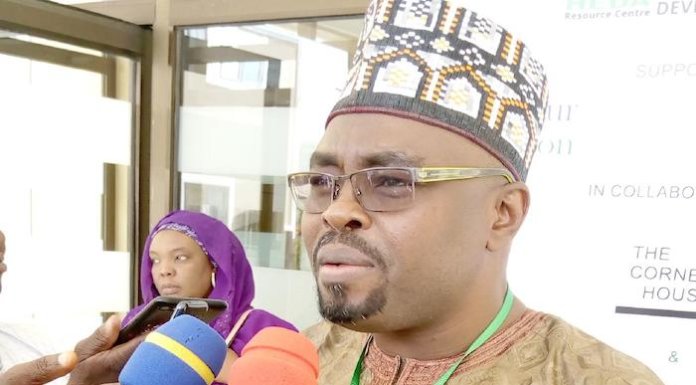