Few months to his exit from Sporting, Aruna Quadri continued to improve his global status as the Nigerian was instrumental to the Portuguese team smooth progress to the semi final of the European Table Tennis Union (ETTU) Cup. Quadri who recently signed a deal with a German Bundesliga Club TTC RhönSprudel Maberzell Fulda played a vital role in Sporting’s advancement to the last four of the second prestigious club tournament in Europe.

Quadri’s immense contribution to the team progress was obvious in the first leg played in Romania, with the Nigerian recording an emphatic two wins in Sporting 3-1 away win to CSS-SZAK Odorheiu Secuiesc.

Even at home, Quadri ensured they put the encounter beyond the visitors as he was again in action to inspire the Portuguese champion to their first passage to the semifinal round of the championship.It was Quadri, who single-handedly motivated Sporting home 3-2 win to confirm their place in the last t four of the competition.

An excited Quadri said he would continue to give his best for the team that has aided his career in the last four seasons that he teamed with the Lisbon-based side.Sporting will slug it out against France’s Ping Pong Club Villeneuvo in the semifinal tie. 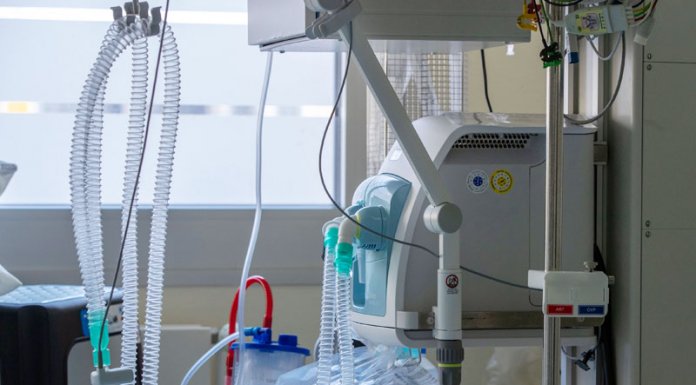