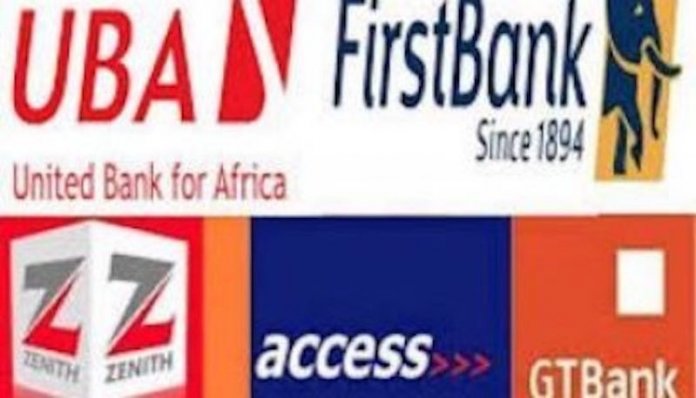 #BankLoveChallenge, a survey by Ciuci Consulting on what retail banking customers wanted from their financial institution in 2020 had five Nigerian banks.

The result of the challenge put GTBank, Zenith, Access, First bank and the United Bank for Africa (UBA) at the top.

According to a statement, the challenge was conducted to discover the love-hate relationship between Nigerians and their banks.

The respondents mentioned convenience, reliability and customer service as their reasons for having such strong feelings for these five banks.

“As much as Valentine’s Day is centred on love, there is no denying the flipside such as heartbreaks, breakups, and relationships which just did not work out, same go with banks and customers across the globe, hence the need for this challenge.

“With survey questions such as ‘who is the love of your life?’ and ‘who is your crush?’ among the banks, the favourite banks of respondents across all age groups were captured with the reasons and why they melt their hearts and fill their tummies with butterflies,” it added.

It stated that the survey which was conducted by Ciuci Consulting in partnership with The Guardian, used a random sample of 1,023 respondents across Nigeria, respondents’ states reasons such as poor customer service, inconvenience and unreliability for banks they will never go back to. Others cited poor turnaround time as the reasons they would never use some banks.

“Despite GTBank being the most loved bank, a common complaint by respondents is that their branches are crowded and their ATMs not enough. This has caused some respondents to consider a possible breakup with the bank, as it has not adapted to its increasing number of customers.

“Some respondents chose Access bank as the love of their life, the bank they will never date and their worst ex, citing ‘misbehaviour’ from the bank after the merger with Diamond bank.

“Some respondents closed their accounts with some banks due to their inability to access loans, while documentation process and requirements for account opening at a certain bank are considered too stressful. Notably, respondents considered some banks as ‘ancient’ banks with prolonged turnaround time.

“It is the season of ‘shooting your shot’, Zenith bank, GTBank, Standard Chartered, Access bank and First bank were chosen as the banks admired by respondents even though they are no operational account with the banks,” it added.