The presidency thursday accused opposition politicians of paying miscreants to boo the presidential motorcade in Maiduguri, the Borno State capital, on Wednesday.

The Senior Special Assistant to the President on Media and Publicity, Mallam Garba Shehu, made the allegation in an interview with the Hausa Service of the BBC, in Kaduna yesterday.

Residents of Maiduguri had on Wednesday, booed the motorcade of President Muhammadu Buhari during his condolence visit to the state over the killing of over 30 travellers at Auno park.

Shehu said, “I was part of the delegation that entered Maiduguri right from the airport to the Palace of the Shehu of Borno. The people came out to say thank you and welcome us.

“But there was a group which came out shouting ‘we don’t want’.”

He said, maybe “some politicians gathered some miscreants and paid them money to boo Buhari”.

The presidential aide said whoever recorded the booing incident and shared it on social media didn’t do justice to the people of Borno State whom he said had a reputation for welcoming guests.

Shehu also said it was not possible to satisfy everyone since no human being was god, especially in a city like Maiduguri which has a population of four to five million people. 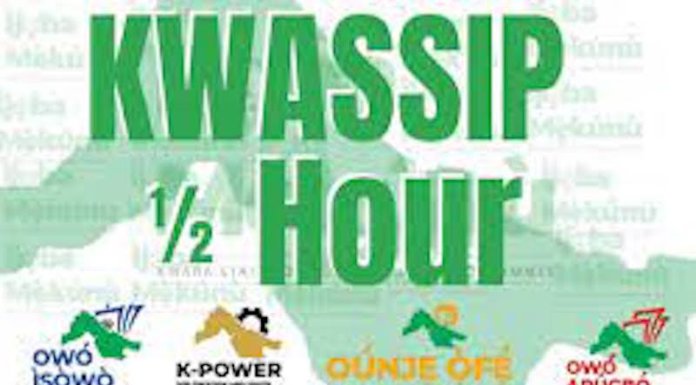