The Abuja Electricity Distribution Company (AEDC) has said it will spend N1.04 billion to upgrade its power evacuation capacity and significantly improve power supply across Nasarawa state, one of its franchise states.

It also assured of its commitment to the project which it said was designed to evacuate power from two new 150 mega volts amp (MVA) 330/132KV and two other 60MVA 132/33KV transmission substations at Akurba being built by the Niger Delta Power Holding Company (NDPHC).
According to a statement from the Disco, the project was designed to step down bulk power from the 330KV Ikot-Ekpene-Ugwuaji-Apir-Jos transmission line of the TCN.

It explained that its Managing Director, Mr. Ernest Mupwaya recently visited the project site to inspect the extent of work done so far.
Mupwaya, was quoted to have said the Disco was preparing its networks for the evacuation of the load that will become available from the transmission facility slated for completion in the first quarter of 2020.

“The TCN project will provide a massive boost in power supply potentials to Nasarawa state up to southern Kaduna and even parts of Plateau state. There will be more hours of electricity available on the network and a significant improvement in the voltage profile of the state.

“However, if we do not play our own part, that power will not get into people’s homes. We are putting all efforts at ensuring the project is completed in good time. We will leave no stone unturned,” Mupwaya said.

According to the statement, the evacuation project included the construction of four 33kV feeders, a new 5MVA injection substation for the rice mill in Lafia, take-off bays for the new two units of 60MVA 132/33KV Akurba transmission station in Lafia, the rehabilitation of existing 33kV and 11kV distribution lines across the state and the relief and upgrading of distribution transformers.

It explained that since the project started in September 2019, over N160 million has been committed to key constructions in the first phase.

“With its completion, customers in Akwanga and environs will begin to enjoy power supply directly rather than the present situation where they split their power supply with Lafia,” added thr statement.

Mupwaya, reportedly assured that with the commissioning of the TCN facility and the completion of the Disco’s substation, customers in the state will soon begin to enjoy better power supply that will boost the quality of life and catalyse socio-economic growth and development in the state.

He said the Disco was ready to improve its service delivery, and that it was also necessary for a massive clean-up exercise of power supply to homes and offices in order to ensure the safety of human lives and property. 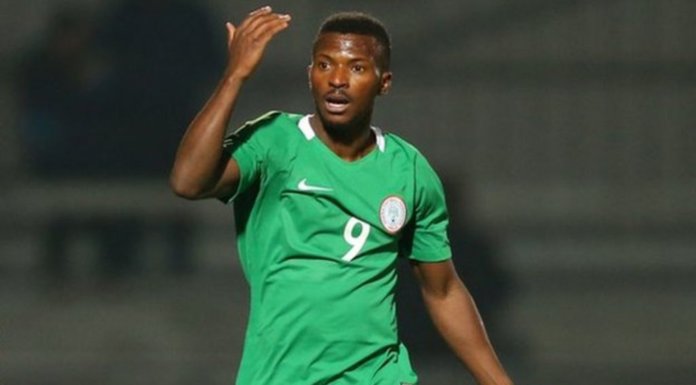