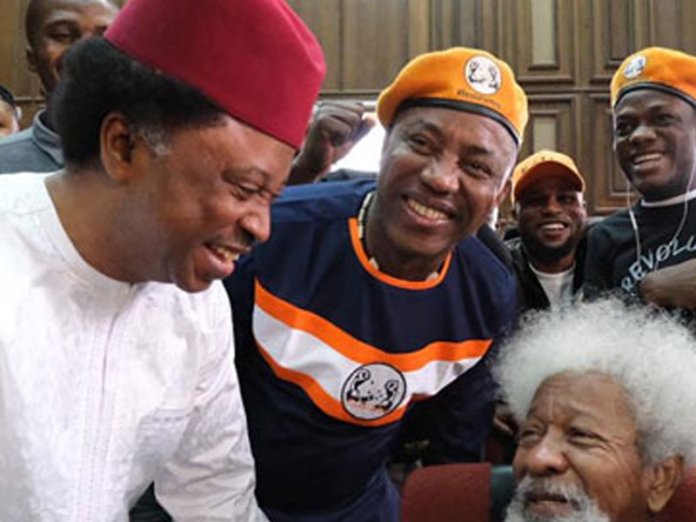 This is coming as Justice Ijeoma Ojukwu of the Federal High Court, Abuja also yesterday slammed a fine on the federal government for forcing an adjournment on the court in the trial of Sowore and his co-defendant, Mr. Olawale Bakare.

Sowore and Bakare are standing trial on alleged treasonable felony charges slammed on them last year.

However at the resumed hearing of the case yesterday, counsel to the federal government, Mr. Aminu Alilu, prayed the court for an adjournment to enable him served the amended charge on the defendants.

According to him, the AGF after taking over the case, had filed a two-count amended charge, which they sought to serve on the defendants.

In her ruling , Justice Ifeoma Ojukwu noted that the office of the AGF has since December 13, 2019 taken over the prosecution of Sowore but only filed an amended charge on February 12, 2020.

She further observed that the prosecution has not obeyed an earlier order of the court directing it to serve all the necessary documents relating to the matter on the defendants.

The judge held that the delay was uncalled for in view of the fact that the court has granted an accelerated hearing in the matter.

Justice Ojukwu subsequently ordered the prosecution to pay the sum of N200,000 as cost in favour of the defendants.

She said the prosecution on whose instance the matter was adjourned, have exhausted his five adjournment allowed by law even when the trial has not entered hearing.

She subsequently adjourned till February 13 for commencement of trial.

Meanwhile, Soyinka, Odinkalu, and Shehu Sani appeared in court to show solidarity with the defendants.

Although the noble laureate declined interview from journalists, Odinkalu on his part, simply said they were in court to observe the proceedings. 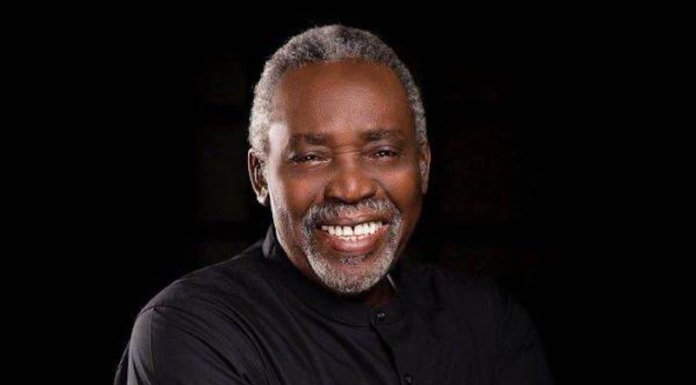