The news of the death of the legendary highlife musician and charismatic founder of the popular music band, The Cool Cats, Sir Victor Olaiya, has generated reactions from old and young generation of artists who regarded him as one of the last recognisable faces in the highlife music scene. Olaiya who died earlier Wednesday at a Lagos Hospital at 89 was one of the surviving musicians of the Nigerian Civil war era with contemporaries such as E.T Mensah, E.C Arinze, Osita Osadebe, Rex Jim Lawson, Tex Ubong Henry, Rex Williams, Bobby Benson amongst others. His death was confirmed by Bimbo Esho, the Managing Director of Evergreen Music Company Ltd, a leading music distribution outlet for Nigerian classics.

Expectedly, tributes have trickled in on the various social media platforms as his music collaborators in recent years expressed shock at the news of his death. For Innocent Idibia, a.ka. Tu Baba, the news is devastating. “Thanks for the beautiful music. Thanks for the inspiration. Blessed for the honour of sharing a mic and stage with you. Rest in peace baba,” he tweeted. It is noteworthy that in July 2013, Olaiya released a music video remix of ‘Mofe Muyan’ titled “Baby Jowo” featuring Tu Baba.

Bongos Ikwe, one of the lasting voices of ballads in Nigeria, described Olaiya as a dear brother who “lived an exemplary life, a scandal free, quiet and contented life.”

The master trumpeter, described by Alhaji Alade Odunewu of the Daily Times as “The Evil Genius of Highlife,” is famed for highlife classics such as “Mofe Mu’yan”, “Kosowo Lode”, “Feso Jaiye”, “Iye Jemila” and a host of others. 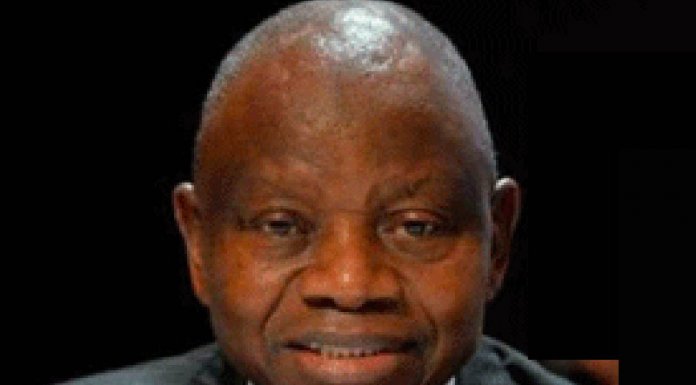