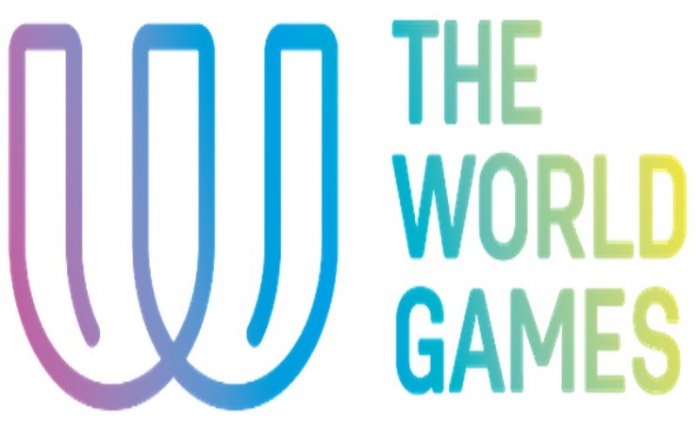 The Lagos Preparatory and Secondary School (LPSS) recently joined 22 other schools from around the world at the World School Games in Dubai and won gold and bronze medals in a number of athletics and swimming competitions the students participated in.

The games, which held between January 30 and February 1, saw the girls team of the school fighting hard for the top spot especially in football, but emerging the third position in their group and second in their tier. They put up a good fight and all the LPSS athletes beat their personal best records at the games.

As it has become the practise, the school community came out to see the team off and welcomed them to school on their return.

According to the Headteacher of LPSS, Mr. Stephen Sibthorpe, “this tradition is important because it boosts the confidence of the team and also encourages other students to aspire to be school ambassadors. “The spirit of comradery is encouraged at LPSS, so our students become adults who identify positively and express loyalty to their primary environment.”

He said now that the competition is over, plans are already underway for the 2021 games in Dubai.
“The first step is usually through the school’s sports’ day which will be held on February 13, 2020.”

The Coach and Director of Sports, Mr. Yusuf Ojeyinka said: “Our sports day is an opportunity for us to identify new talents especially among students who may have joined the school recently. At the annual event, every child is given the opportunity to take part in one or more sports and students who show potential are either co-opted into the school squad or begin training in the junior squad.

“This training prepares them for future competitions, but more importantly, for their own personal development in an area they are gifted in. This is in line with the school’s vision to be a learning environment where every child achieves their maximum potential.”