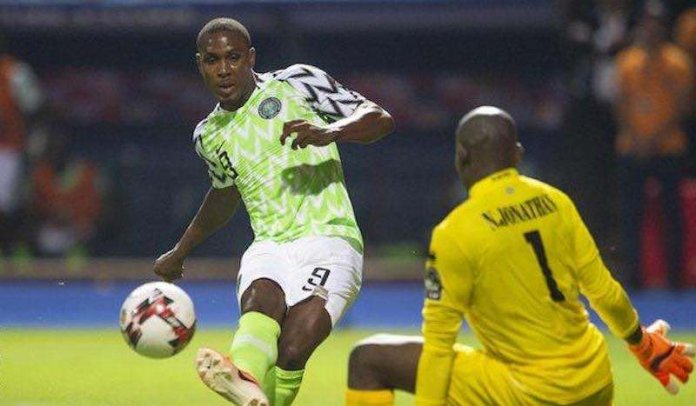 OGS confirmed the striker, who signed on loan on transfer deadline day, would travel with the squad and that they are keen to get the former Watford hitman in the team as soon as possible.

“Yeah, he is going to travel with us, Solskjaer told the club’s website yesterday morning.

“We will just see his fitness work this week and I think we will get him sharp. We want to integrate him as quickly as we can because, of course, he is desperate to play for us,” stressed Solskjaer to UK’s Daily Mail yesterday

United have spent the winter break in Marbella, having opted for a warm-weather training camp in the south of Spain, but Ighalo has not been included as part of the trip.

On loan from Shanghai Shenhua until the end of the season, Ighalo has been trying to get up to speed away from his team-mates, with his exclusion down to fears he would not be allowed back into the UK following the Coronavirus outbreak.

He shared a video of himself catching his breath after a workout on Tuesday morning and United said that Ighalo is ‘back at home… giving everything to be ready for United!’

But Ighalo, who is a lifelong United supporter, cannot wait to make his debut once he has proved his fitness.

“I’m very happy. First, I want say thank God for making this happen and it’s just like a dream come true for me,” he said.

“People that know me, even back in Nigeria, and even when I was playing at Watford, my team-mates knew that I loved Man United, I support them. When I played against Man United, that emotion is there, because it is my dream.

“It is a nice reality, so I’m very happy and I’m looking forward to start,” stressed the former Super Eagles forward on assumption of his loan spell at United.

Although he earns £330,000 per week at Shanghai Shenhua, Ighalo was more than willing to take a huge financial hit to make his dream a reality.

Daily Mail learnt United have paid the Chinese side a £4million loan fee and are paying Ighalo £165,000 per week until the end of the season – a financial hit the forward said he didn’t care about as long as the deal went through.

Solskjaer takes his side to Stamford Bridge on Monday, February 17. United are six points behind Chelsea, who currently occupy fourth place – and the final Champions League spot – in the table. 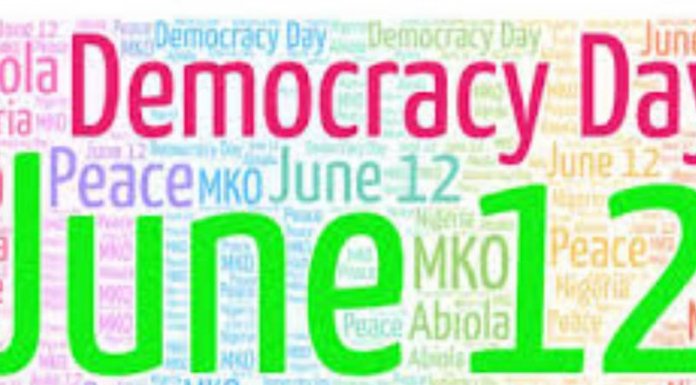