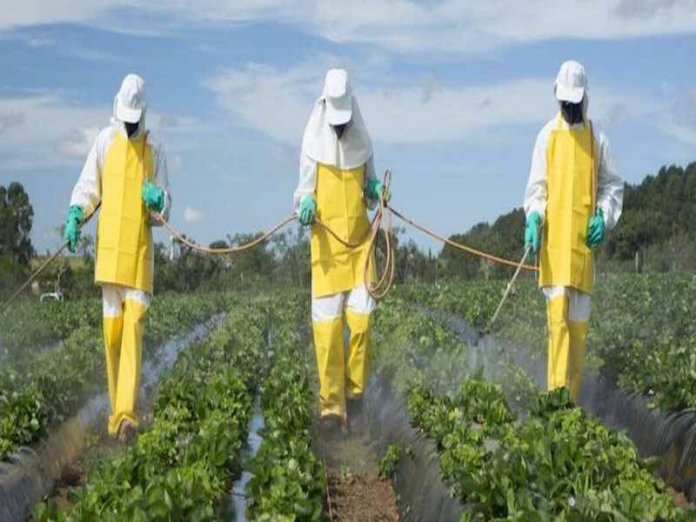 Hammed Shittu in Ilorin
A university don at the Department of Veterinary Pharmacology and Toxicology, University of Ilorin, Prof. Suleiman Ambali, has stressed the need for an increase in the level of awareness and advocacy on the dangers associated with indiscriminate use and disposition of pesticides on farmlands and environment.

This, he said would go a long way to boost food production in the country.
Ambali, stated this in Ilorin, Kwara State, during the 192nd inaugural lecture of the university with the theme: “Preventing Pesticides from Poisoning Away Our Health and Future – The Oxidative Approach.”

Ambali, called on governmental and non-govenmental organisations to mobilise on the task.
He said members of the public should be enlightened on the danger of indoor use of pesticides, especially pregnant mothers and children who participate in farming activities.

He said, “measures aimed at encouraging safe usage of pesticides by farmers, pesticide applicators and other individuals whose occupations are related to pesticides should be put in place.

“Apart from this, policies aimed at reducing the use of pesticides in agriculture should be put in place. Farmers should be encouraged to use an integrated approach in controlling pests and where necessary develop alternative cropping systems less dependent on pesticides, revert to traditional hand hoeing, hand weeding, use of pest-resistant seeds and organic farming systems.

“There is a need to strengthen the regulatory framework and processes for the continuous re-evaluation of all registered pesticides in line with currently available information, especially on all aspects of safety to people and the environment.”
While lamenting the high rate of many pesticides that are in markets, Ambali said many of them do not have sufficient testing other than the traditional acute and chronic toxicity studies.

He noted that, “Many of the tests related to specific end-points are absent from regulatory directives of the National Agency for Food Drug and Control (NAFDAC) and National Environmental Standards and Regulations Enforcement Agency (NESREA).
He also said pesticides that are poorly labeled or labeled with foreign languages should not be allowed to be imported into the country.

Ambali opined further that, “There should be provision for more storage facilities by the government at all levels in order to ensure that chemicals and methods used for storage of agricultural produce are in line with the global best practice.”
He, therefore, urged the government as a matter of urgency, to address economic inequalities that have made peasant farmers poorer so as to boost food and cash productions in the country. 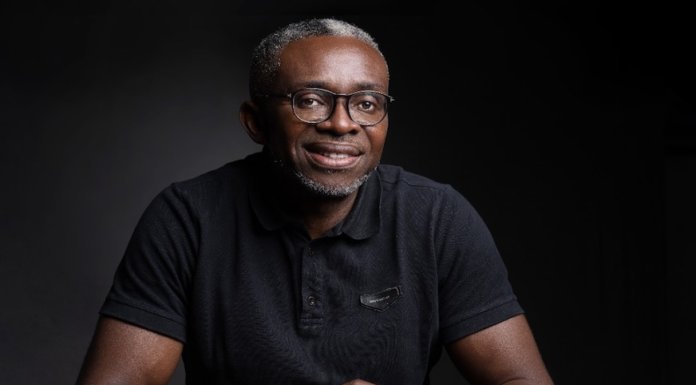