Veritasi Homes’ Camberwall Court is the beginning of the company’s flagship affordable housing scheme, its officials have said.

A statement by the company said the project was designed “to ensure that Nigeria’s middle class and low-income earners can own a home. Located in the heart of Abijo GRA along the Lekki-Epe expressway, Camberwall Court is an urban apartment development designed to reflect the magical merge of form and function.

“Camberwall Court is an apartment development project conceived and executed to reduce the gap between young Nigerians and the opportunity to own property in the nation’s urban cities.”

Head of Marketing, Veritasi Homes, Tobi Yusuff, said, “It’s not every day you get the opportunity to reserve a world-class home with just a million naira.”

Chief Executive Officer and founder, Nola Adetola, expressed his enthusiasm that the project would set the trail for affordable housing in Lagos, Nigeria’s commercial hub.

“Young couples and young professionals deserve to own homes and we are committed to making that a reality in Nigeria,” Adetola said.

He stated that Camberwall Court presents a unique combination of aesthetics, functionalities, and affordability, adding that “with just N1million investors can reserve their apartment in Camberwall court, Abijo.

“It requires N11million to complete payment on beautifully finished one-bedroom flats, while N15million will cover payment for a two-bedroom flat.”

He said the three-bedroom flats go for N20 million and that investors can also take advantage of the payment options available. 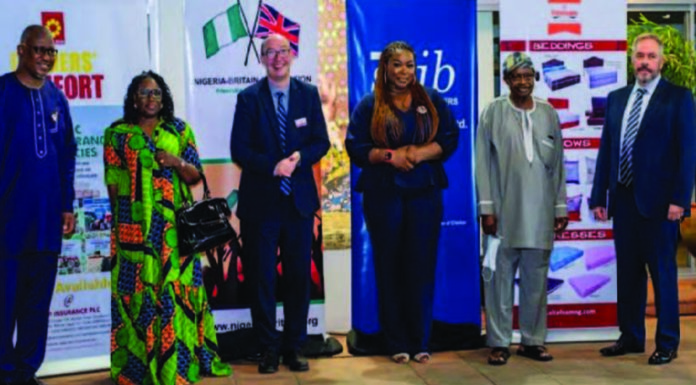