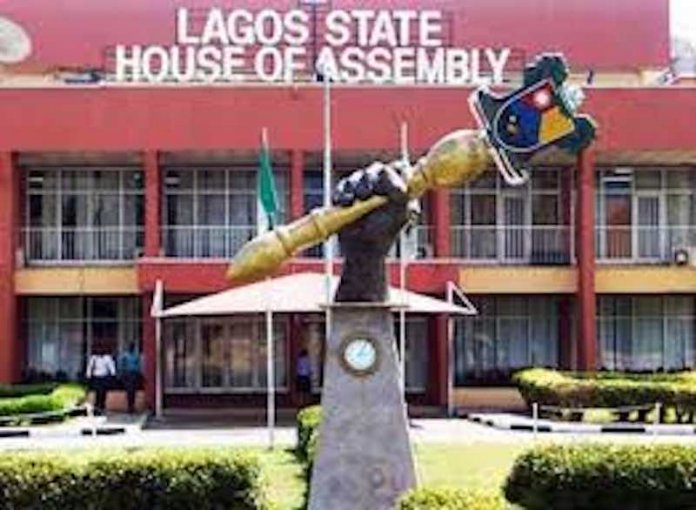 The residents of Magodo GRA Phase 1 in Lagos State have restated their opposition to a fresh plot by a property development company, traditional authorities, Lagos State House of Assembly Committee on Land Matters and the newly appointed Acting General Manager of New Towns Development Authority (NTDA), OJ Aboyeji to convert a natural floodplain that is prone to heavy annual flooding to a residential estate.

In a statement issued yesterday by the Chairman of the CDA of the area, Oyebode Ojomo and the Secretary, Mr. Tony Ebinum, the officials noted what they described as threats and intimidation against the residents by the new NTDA helmsman at a meeting held last Wednesday.

The statement disclosed that the objective of the threats and intimidation was to railroad the CDA into teaming up with him and his collaborators to consent to the environmental degradation of the green belt area.

The residents also stated that the plot to convert the green belt area into a residential estate has also been faulted by environmental experts in the private and public sectors, stressing that “the green area is a vast gorge adjoining our estate”.

The residents said they were shocked that public officials whose brief include the protection of public interest could show such insensitivity to the genuine public outcry against the sinister plot.

“Several red flags have been raised at different platforms emphasising the imminent threats to human lives and property if the Lagos State Government permits the despoliation of the Green Belt Zone, which essentially and primarily is a flood plain. We are further dismayed that some unscrupulous civil servants and lawmakers could embark on such an ominous venture under the exemplary government of His Excellency, Mr. Babajide Sanwoolu, who is reputed for professionalism, administrative ingenuity, exemplary leadership and strict adherence to the rule of law,” the residents explained in the statement.

The CDA officials also said they were shocked that the NTDA had made a 360-degree turn from its previously sound position that an estate could not be sited on the floodplain.

The officials said they were told at the meeting that the Lagos State House of Assembly had resolved that the CDA must open its gates to these intruders to turn the flood plain into a residential estate and therefore jeopardise the peaceful existence of residents of Magodo GRA Phase 1, Magodo GRA Phase 2, Omole Phase 2 and Olowora environs.

“It is a shameful dimension in the annals of our history as a people that all caution, expert opinions and environmental orders are about to be wilfully thrown to the winds because of the desperation and rapacious greed of a few for commercial gains at the detriments of many lawful residents of government-approved estates in the environs,” the statement added.

Justifying their opposition to the plot, the residents added that: “We are living witnesses to the awful incidents that happened in the neighbouring Isheri North in October 2019, where buildings collapsed at Orisha at the adjacent end of Magodo Village and lives were lost overnight. We cannot sit back, fold our arms, watch and allow similar incidents of more grievous dimension happen to us when we can fight to prevent it now”’

They urged Governor Sanwo-Olu to investigate this matter by setting up a non-partisan committee to review the case.