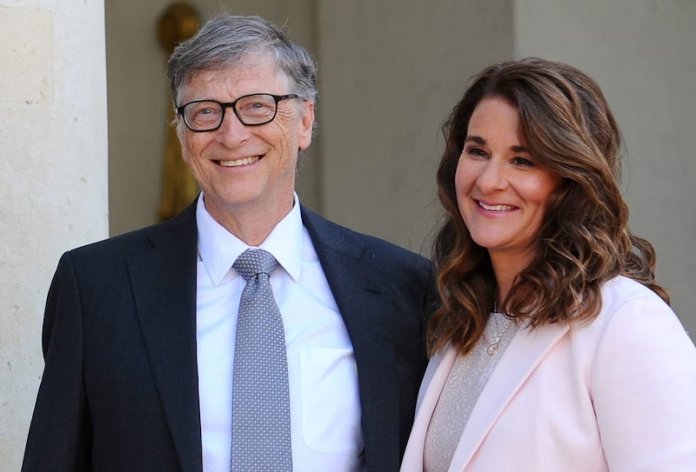 The Bill and Melinda Gates Foundation has released its 2020 annual letter entitled: “Why We Swing for the Fences: Reflecting on the First Two Decades of Our Foundation,” where the foundation reflected on its activities and what it has learnt over the past two decades, including how the world – and their work – has changed during that time.

In a statement issued yesterday by the Senior Communications Officer, Nigeria, Bill and Melinda Gates Foundation, Olufunke Olufon, the 2020 annual letter takes inspiration from advice given to the foundation by Warren Buffett: to “swing for the fences” and put the full force of their efforts and resources behind the big bets that have the most potential to save and improve lives.

“At the core of our foundation’s work is the idea that every person deserves the chance to live a healthy and productive life,” Bill and Melinda Gates said.

“Twenty years later, despite how much things have changed, that is still our most important driving principle.”

Bill and Melinda explained why the foundation thought the risks it had taken in global health and education have set the world up for future progress.

“They (the foundation) also write about two areas that have emerged as priorities for them – the climate crisis and gender equality – and how they will factor into their work over the next twenty years,” the statement added.

“There is no question that this new decade is beginning at a time of tremendous unrest and uncertainty around the world,” Bill and Melinda Gates explained.

“But even in a moment as challenging as this one – in fact, especially in a moment like this one – we remain committed to supporting advocates, researchers, government officials, and frontline workers who are making a healthy and productive life possible for more people in more places.”

This includes those who are working tirelessly to respond to the coronavirus outbreak.

The Bill & Melinda Gates Foundation on February 5, 2020 committed up to $100 million for the global response to improve detection, isolation and treatment efforts; protect at-risk populations in sub-Saharan Africa and South Asia; and accelerate the development of vaccines, drugs and diagnostics.

Bill and Melinda said they are closely following the outbreak and are committed to contributing to the global response to help bring this epidemic under control.