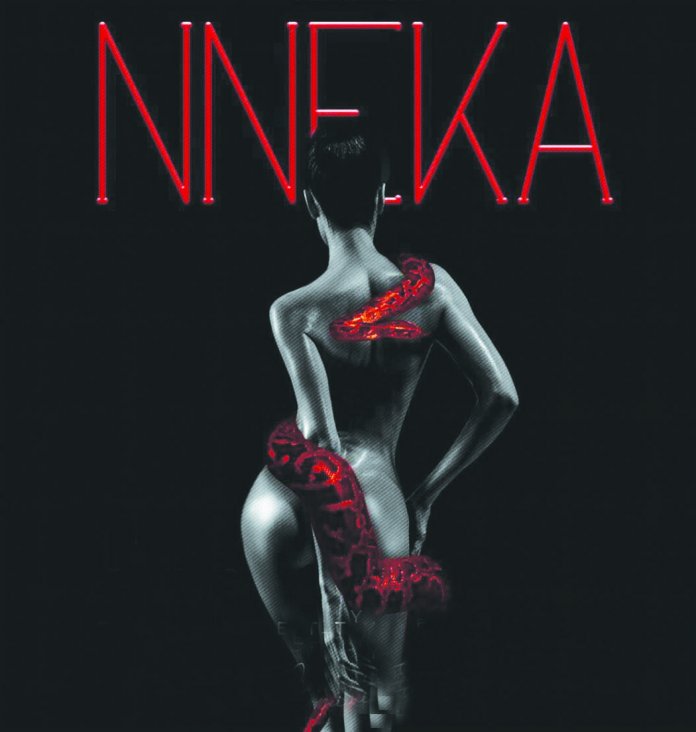 Since re-creating “Living in Bondage: Breaking Free,” versatile producer, Charles Okpaleke has acquired the rights to remake a number of Nollywood classics, the latest being Nneka the Pretty Serpent. Ferdinand Ekechukwu reports

Ex-Most Beautiful Girl in Nigeria, Munachi Abii some two years back met actress Ndidi Obi, the lead character in 1992 Nollywood classic, Nneka The Pretty Serpent. The ex-beauty queen and rapper had shared a photo and video with the actress and had wished for a remake of the movie. In her terse comment then, she wrote: “Just imagine a remake”. Well, as it stands now, her wish two years ago has come to fruition as it is official that Nneka The Pretty Serpent remake is being worked on.

Okpale recently took to his Instagram page to announce the movie. He also revealed that the movie will be released in December 2020. He wrote: “We’ve been waiting to announce this! See you in cinemas this December. Nneka is Back, and this time she’s going for the jugular.” Okpale is sure bringing back some good old Nollywood movies that are guaranteed to give that nostalgic feeling and make one smile.

Like the original “Living in Bondage, “Nneka the Pretty Serpent” was a commercial success, despite being shot in Igbo with English subtitles. It also helped launch the careers of many of the actors. The latter is a spiritual theme movie. As the name suggests, the movie told the story of Nneka, a mermaid in human form, whose mission on earth was to go after married men. The movie was produced by Okechukwu Ogunjiofor and directed by Zeb Ejiro in 1992.

The film’s storyline was simple, straightforward and this was a plus because it earned it a large following. Nneka’s supernatural powers were all she needed to captivate any man she fancied and turned into her zombie. She also had to contend with a number of obstacles and in turn didn’t hesitate to destroy anything that stood between her and her desires.

The movie’s star-studded cast features Ndidi Obi, Kanayo O. Kanayo, Okechukwu Ogunjiofor, Rita Nzelu, Ngozi Ezeonu, Sam Loco and Eucharia Anunobi. “Nneka The Pretty Serpent” also starred actors like late James Iroha and Claude Eke (Gringori and Jegede Shokoya of The New Masquerade fame) and Nelly Uchendu who have all passed on. A good number of the actors were considered top notch back then. They still are. Remembering the lines “Nneka M O, Obugini” brings back some nostalgia about how much Nollywood has evolved.

The special effects employed in the movie also made it captivating. The influence of “Nneka the Pretty Serpent” inspired films like “Karashika,” “Sakobi,” “Izaga,” “Highway to the Grave” and “Witches.”

Following the success of the first two parts of the movie, a third part titled The Return of Nneka was released a few years down the line. It didn’t quite make as much impact as the first two parts because it faced serious contention from other movies like Rattle Snake, Taboo and Evil Passion and more so, the industry was booming.

Although it’s been almost 28 years since its release, Nneka the Pretty Serpent remains a reference point for Nollywood of old. It will be interesting to see how this remake will handle the entirety of the story/cast.