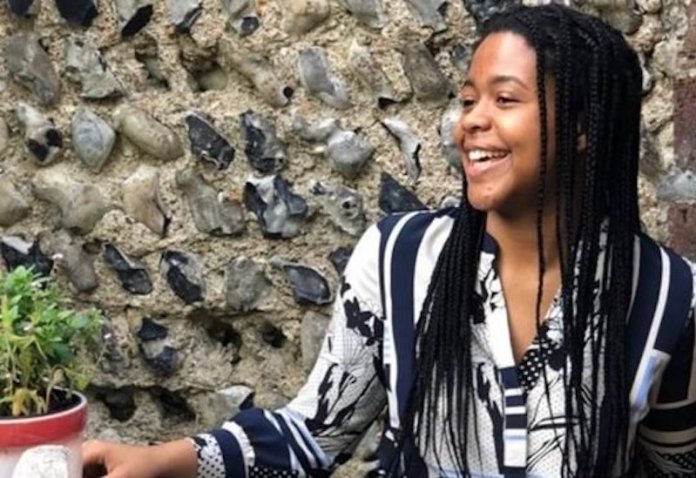 A Nigerian girl, Ms. Nnemdi Ozoemena, has received an award from Her Royal Highness, The Duchess of Cornwall at Buckingham Palace as Senior Runner-up of the 2019 “Queen’s Commonwealth Essay Competition.”

Her Royal Highness, who is also the Vice-Patron of The Royal Commonwealth Society, hosted the event on behalf of Her Majesty The Queen, who is the Society’s Patron.

After receiving her award, Ms. Ozoemena went on to participate in other events for “winner’s week,” including an event at the Royal Literary Society as well as a BBC interview.

Ms. Ozoemena’s royal encounter comes in advance of a visit to Nigeria by His Royal Highness Prince Edward, Earl of Wessex, on behalf of the Duke of Edinburgh’s International Award for young people.

His Royal Highness’s visit would further demonstrate the Royal Family’s enduring interest in supporting young people across the Commonwealth.

The “Queen’s Common- wealth Essay Competition” is the world’s oldest international writing competition for schools. It was founded in 1883 to promote literacy, expression and creativity among young people throughout the Commonwealth.