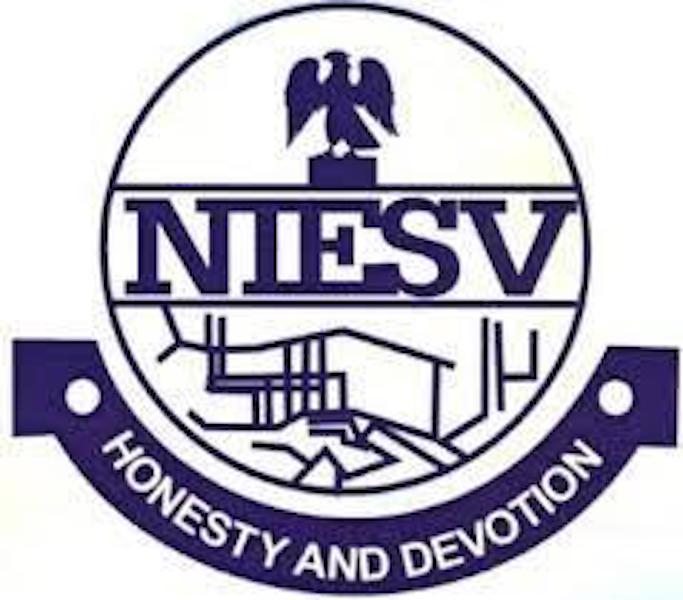 Bassey Inyang in Calabar
The Nigerian Institution of Estate Surveyors and Valuer (NIESV), has urged the National Assembly to expunge the Land Use Act from Nigeria’s constitution.

In the view of members of NIESV, the Land Use Act of 1976 has become archaic, and detrimental to smooth and rapid development of the nation, and its economy.
The surveyors made the demand in Calabar, Cross River State, at the celebration of the 50th anniversary of their institution, and 26th annual lecture series in honour of Late John Wood Ekpenyong, the First President of NIESV.

President of NIESV, Rowland Abonta, stated the stance of the surveyors at the opening session of the conference, and during their courtesy call on the Obong of Calabar, Edidem Ekpo Okon Abasi-Otu V at his palace.

“We prefer the traditional institutions to manage and administer land and not state governors who have tenures. It is only he who knows where the land starts that can show its boundary.

“The Nigerian economy has grown beyond the current provisions of the Land Use Act. The first step is to remove the Land Use Act from the Constitution, and after that, stakeholders should be invited to discuss and contribute ideas particularly the traditional institution on the way forward,” Abonta said.

He advised the monarch that in matters of payment of compensation to communities, the palace should always employ the services of professional estate valuers.
In his remarks, the Obong of Calabar who spoke through the Chairman of the Etubom Traditional Council, Etubom Bassey Okor Bassey Duke, said the call by NIESV for the Land Use Act be expunged from the Constitution is in order.

He expressed gratitude to the institution for staging the annual lecture, saying it has immortalised the name of John W. Ekpeyong, who was an illustrious Efik son.