Beirut-born Disc Jockey, Hassan Zahreddine, also known as DJ Ace, has confessed his love for Afrobeats, the hip hop music genre popularised by Nigerian musicians. Although a Lebanese by birth, DJ Acejammal, who grew up in Abidjan, Ivory Coast with his parent before moving to Beirut at the age of 9 years, has declared himself as the face of Afrobeats in the Middle East. The turntable spin master is currently on residency in one of Dubai’s biggest club known as White Dubai.

On the biggest African artistes in Lebanon, he said, “In Beirut, the most loved African artistes are Wizkid, Burna Boy, Davido, Vegedream, Booba, Dadju, Maitre Gims and Aya Nakamura. I’m feeling Burna Boy. I’m trying to get collaboration with Burna Boy or Wizkid, I’m working on it. Fans should expect a big project between Africa and Middle East.

“What’s next in my life is I’m trying to make music for Wizkid or Burna Boy because I love their vibe. I love the rhythm they sing with. After launching my night under Starboy’s brand, which represents Wizkid in Dubai, I think I need to fit in more with representing the Afrobeats in the Middle East because that’s my passion and that’s what I stand for.”

In retrospect, Acejammal reckons, “The most memorable career point of being a DJ was when White Beirut (one of the top nightclubs) reached out to me and asked for my CV. I handed in my set and waited. Soon enough they gave me a call back and asked me to come in for a tryout! I was super happy because I knew this opportunity would give me great exposure and open many doors down the line in my career. I was hired in the summer of 2013 and have been with them since. Now, I’m also working for White Dubai all winter season long.”  Acejammal has hosted big artistes around the world, such as Major Lazer, Soulja Boy, Tpain, Akon, Tinie Tenpah, among others. The talented spinner is the brain behind African Night which is already commanding a cult followership among revelers out of Beirut. “A project that I am super proud of is an African Night in Beirut. This idea came about three years ago when African music started to be followed a tiny bit. Due to being raised in Africa, I always loved the beats of their music and I wanted to be able to share African tunes with the Lebanese and other people.

I found myself a partner and we started to rent out a club once every two months for a whole night of just African RNB music.

It was such a huge hit that in the summer we moved on to doing one every month!”

DJ Acejammal has his game figured out. He enthused, “I personally believe that taking risks and not giving up will help you succeed in life. You always have to be creative and come up with new ideas and pursue your goals. I always say “never take no for an answer there is always a way to succeed” because this is something I really follow in my everyday life. I want to keep on DJing for the next couple of years and then maybe move on to starting up my own business in Lebanon, hopefully.” 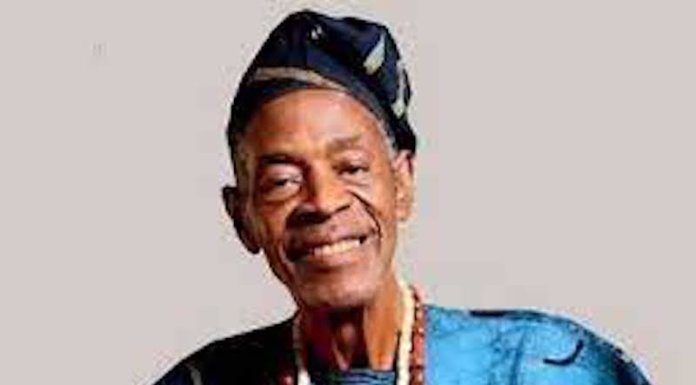