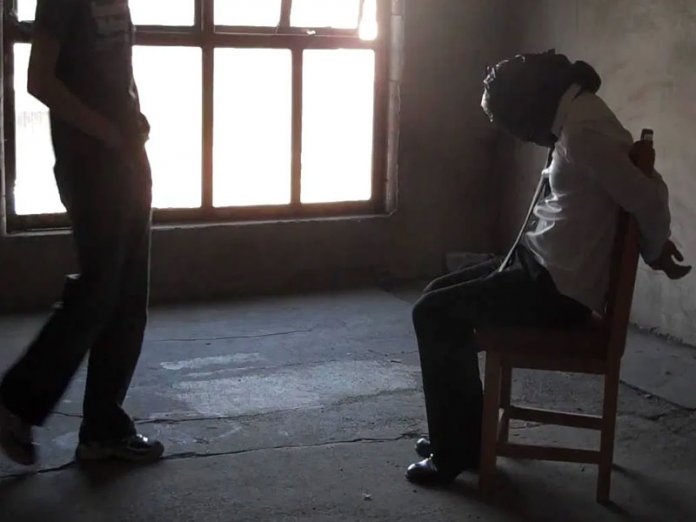 After seven days in captivity, the wife of a Kaduna-based medical doctor, Philip Ataga, who was abducted by gunmen, has been reported killed by her captors.

The bandits were said to have demanded N150 million for the release of the deceased and her two children.

Mrs. Ataga and her two children were abducted on January 24, when gunmen invaded Juji community, near Sabon Tasha, Chikun Local Government Area of Kaduna state and broke into their home.

A member of the vigilante group in the community was killed during the incident.

A source close to the family said on Saturday that: “The bandits killed Mrs. Ataga, dumped her corpse and called her husband and directed him to pick the corpse at a particular location.

“Her corpse was picked and deposited at the mortuary at the Barau Dikko Specialist Hospital, Kaduna.”

According to the source, “Having killed the wife, bandits are now asking for N20 million ransom for the release of the children.”

The killing of the vigilante member and the abduction of Mrs. Ataga and her children was trailed by mass protest on Saturday, January 25, when youths in the area blocked the busy Kachia road, demanding an end to the persistent invasion of their community and abductions by gunmen.

When contacted, Yakubu Sabo, spokesman of the Kaduna State Police Command, said he was not aware that Mrs. Ataga had been murdered.

“I have not received such information, but I will find out from the officers handling the investigations and get back,” Sabo said.

At the time of filing this report, he was yet to get back.