The Governments of Edo State and the United Kingdom have concluded plans to introduce video-conferencing in courtrooms to make it easier for people to testify in cases of human trafficking.

This was disclosed when the Edo State Governor, Mr. Godwin Obaseki, received the British Deputy High Commissioner in Lagos, Harriet Thompson on a courtesy visit at the Government House, Benin City.

The governor said his administration has increased investment in education, digital infrastructure, job creation and power, among other reforms to tackle illegal migration and human trafficking.

Governor Obaseki said the creation of sustainable programmes in areas prone to illegal migration in the state would discourage human trafficking, noting that significant successes have been recorded in the areas of arrest, trial and prosecution of human traffickers.

Obaseki, who called for synergy between the United Kingdom and the Edo State Government to fine-tune ongoing initiatives in the state for better results, disclosed that commensurate investment had not been recorded in funding capacity building programmes to engage potential victims.

According to him, available verifiable data showed that migration from the state had dropped and traffickers have started relocating to other centres.

Earlier, Thompson expressed satisfaction with the innovations being introduced into governance by the Governor Godwin Obaseki-led administration to better the lives of citizens.

She noted that the UK government would explore investment opportunities currently being created by the governor in technology and agriculture sector to create meaningful employment for young people.

She said the commission was already in partnership with some state government agencies such as the Edo State Skills Development Agency (EdoJobs), to build skills for young people and create jobs. 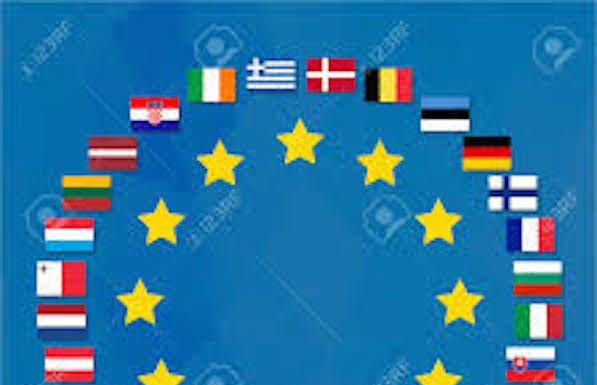 Enugu Govt And The Fight Against Covid-19 Pandemic