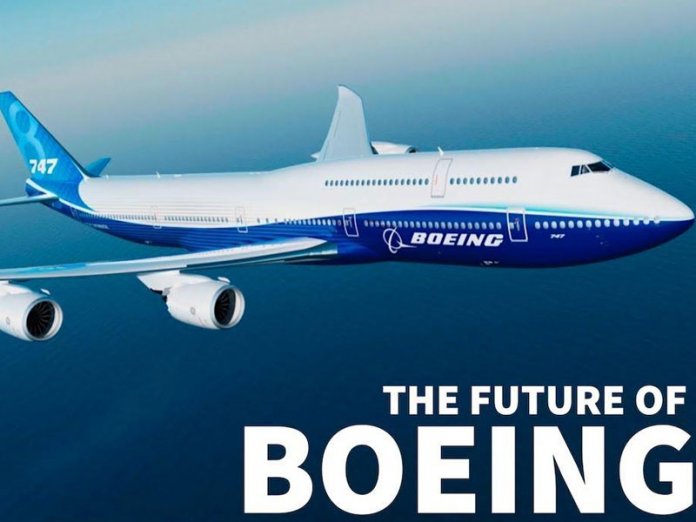 The Boeing Company has reported its first annual loss in more than two decades as the grounding of the 737 MAX dragged down its revenues and added to its costs. The American-owned company reported a $1 billion loss in the fourth quarter and a $636 million loss for all of 2019, in the company’s first annual loss since 1997.

The MAX has been grounded since March following two fatal crashes. Boeing estimated additional costs of $9.2 billion connected to the grounding to compensate to customers and account for the impact of lower production levels on expenses.

Boeing President and Chief Executive Officer, David Calhoun, said, “We recognise we have a lot of work to do. We are focused on returning the 737 MAX to service safely and restoring the long-standing trust that the Boeing brand represents with the flying public.

“We are committed to transparency and excellence in everything we do. Safety will underwrite every decision, every action and every step we take as we move forward. Fortunately, the strength of our overall Boeing portfolio of businesses provides the financial liquidity to follow a thorough and disciplined recovery process.”

Boeing has now pegged the financial impact of the 737 Max grounding at $18.6 billion, including estimated costs associated with concessions to customers and disruption to the now-halted production line.

The Chicago-headquartered company disclosed this in its latest estimates on 29 January, the same day it reported a full-year 2019 net loss of $636 million, down from a net profit of $10.5 billion the year before.

Boeing now anticipates concessions to 737 Max customers would cost it $8.3 billion, rising by $2.6 billion on the previous estimate of $5.6 billion. Additionally, the company now predicts it would incur $6.3 billion in additional, “estimated costs to produce 737 aircraft included in the accounting quality.”