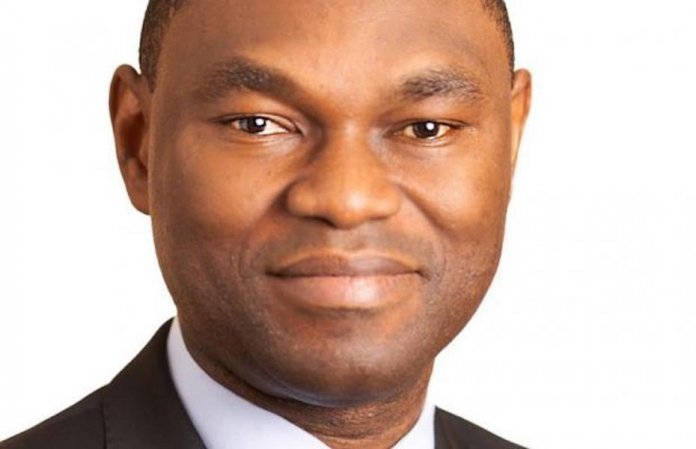 The Senate on Thursday confirmed the nomination of Dr Kingsley Obiora as Deputy Governor of the Central Bank of Nigeria (CBN).

This was sequel to the adoption of the report of the Senate Committee on Banking, Insurance and other Financial Institutions read at plenary by its Chairman, Senator Uba Sani, which recommended the confirmation of the nominee.

The Senate thereafter dissolved into the Committee of the Whole to consider the report and eventually confirmed Obiora as CBN Deputy Governor.