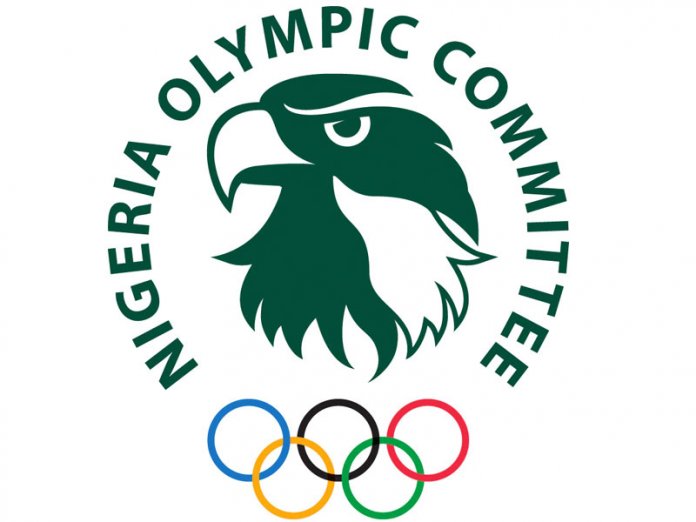 Four Commissions were Wednesday inaugurated by the President of the Nigeria Olympic Committee, Habu Gumel at the media centre situated inside the National Stadium Complex, Lagos as Nigeria begin the count down to the 2020 Olympic Games in Tokyo, Japan.

The four commissions inaugurated include; Technical & Development, Marketing and Sponsorship, Athletes and Olympic Education & Culture. This brings to six numbers of commissions of the Olympic movement already inaugurated.

Speaking during the inauguration, Gumel described the event as another landmark in the annals of the Olympic Movement history in Nigeria.

Commissions – the Medical and Scientific Commission and the Women Commission, these additions will make the task of governing the movement easy.

The NOC President said there is no doubt the grand convergence of all the remaining nine Commissions for a formal inauguration.

“The creation of NOC Commissions is in line with the provisions of the International Olympic Charter and NOC Statutes, as these subsidiary governing bodies are not only advisory but equally essential in the promotion of Olympic values and the effective implementation of Olympic Movement objectives.”

He expressed his happiness over the activities of some of the commissions since the approval of their compositions in March, 2019 as they have been working in line with their terms of reference and supporting the delivery of the NOC activities. “That speaks volume of the readiness of the Commissions to render meritorious and selfless service to the Olympic Movement and Nigerian sports.”

The Technical & Development is headed by Lawrence Iquaibom while Chimdi Ejiogu will serve as Vice Chairman.

Former Lagos State Commissioner for Sports, Hon. Wahid Oshodi is the Chairman of Marketing and Sponsorship to be assisted by Abdul Ibrahim.

Meanwhile, the inauguration ceremony continues tomorrow at the same venue.