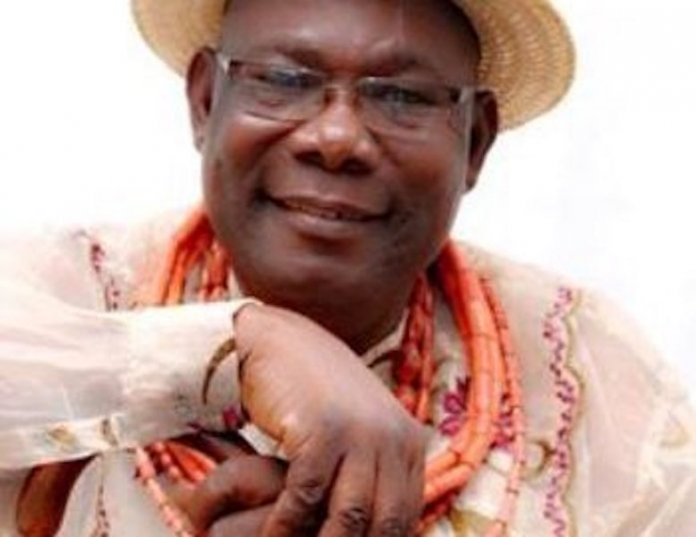 The Urhobo Progress Union (UPU) worldwide has condemned in strong terms an allegation by its former President-General, Chief Joe Omene, that Delta State Governor Ifeanyi Okowa, is responsible for an imaginary crisis in the UPU.

A statement by the National Publicity Secretary UPU, Hon. Abel Oshevire, said the group decided not to ignore Omene because the allegation could convey a wrong impression in the minds of those not conversant with the workings of the group,

“We have decided to put the records straight. Let it be stated for the umpteenth time that there is no crisis in the UPU, under the control of Olorogun Taiga, who was first elected President- General on December 6, 2016, for a three-year term and was re-elected on December 5, 2019, for another three-year term,” the statement said.

The statement further stated that Omene duly served out his tenure and was replaced with Olorogun Taiga in a legally constituted national congress of the UPU that had most of the royal fathers and delegates from all the 24 kingdoms of the Urhobo nation in attendance.

The statement added that it is most unfortunate that since Omene ceased being the President, “he has continued to engage in actions and utterances that are embarrassing, and unbefitting of his person and former position.”

“It beats our imagination why Omene has chosen to drag Okowa’s name into a non-existing crisis in the UPU. We believe and conclude that he is merely seeking attention and relevance by that reckless, unguarded and provocative allegation.”

Rather than this constant tantrums in the media in the failed attempts to mislead, misinform and curry favours, we urge Omene to take bold and firm steps at appeasing the Urhobo nation and reintegrating himself into Urhobo society by seeking forgiveness and sanctify himself of the traditional ostracism invoked on him by Urhobo Royal Fathers, Urhobo Kingdoms Presidents-General and other relevant stakeholders in the Urhobo nation.

“We wish to affirm again that there is no crisis in the UPU and that Okowa is a man of peace. He respects the independence and sovereignty of the Urhobo traditional leadership and will never, and has never, interfered in its affairs.”