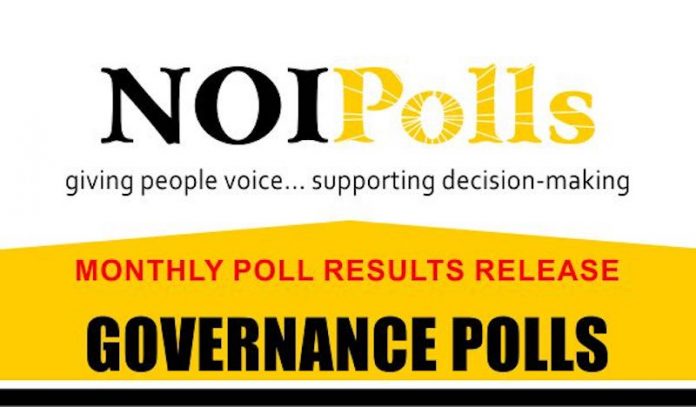 In commemoration of the 2020 edition of the International Day of Education, lack of finance, personal motivation, occupation, early girl-child marriage and other constraints have been identified as the reasons for high rate of school drop-outs in Nigeria.

This was part of the findings of the NOIPolls 2017 Education Polls, which it reproduced during this year’s International Day of Education to remind the nation, particularly leaders, of the ugly situation and the urgent need to address it.

The survey at the time highlighted the perception of Nigerians regarding out-of-school children and revealed that the rate of children dropping out of basic education was high.

According to the report, 15 percent of the poll’s respondents had children in their households drop out of school during the preceding 12 months.

It showed that the drop-out rates were higher in rural areas with (17 per cent) than urban areas (14 per cent), revealing further that the North-Central zone of the country recorded 23 per cent drop-out, while North-East zone recorded (24 per cent) than elsewhere in the country.

“With regard to girl-child education, the most important factors militating against girl child education include; poverty (35 per cent), culture and tradition (18 per cent), parental literacy (17 per cent), child marriage (11 per cent), gender discrimination (10 per cent) and religion (seven per cent).

“Also, the poll indicated that lack of schools, insecurity and to a more limited extent, early marriage inhibit continuation in school and completion of basic education in the North than in the South. Lack of personal motivation is more important in the South, particularly in the South-East zone.

It added: “The chart below shows the rate of children dropping out of basic education is still high as 15 per cent of poll respondents had children in their households drop out of school during the preceding 12 months, and these increase by age of respondents (18 – 35 years (14 per cent); 36 – 60 years (17 per cent); above 60 years of (25 per cent)).

“The drop-out rates are higher in rural (17 per cent) than urban areas (14 per cent) and in the North-Central (23 per cent) and North-East (24 per cent) zones than any other region in the country”.