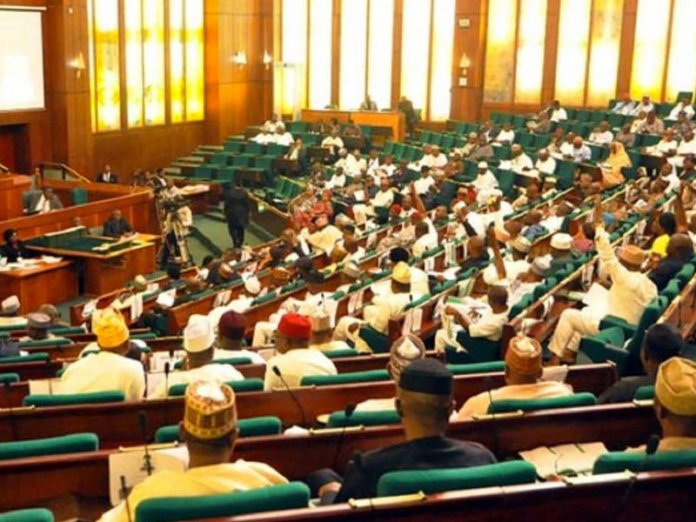 Following the alarming increase of insecurity in the country, the House of Representatives has demanded the resignation of the Service Chiefs.

The green chamber called on President Muhammadu Buhari to sack them if they fail to resign.

The House reached the resolution on Wednesday  following the unanimous adoption of a motion moved by the Chief Whip, Mohammed Monguno, on the need to curb the incessant attacks of the Boko Haram insurgents.

After the long debate on the motion, the lawmaker representing Chibok/Damboa/Gwoza federal constituency of Borno State, Ahmadu Jaha, called for the resignation and/or sacking in the additional prayers he made on the motion.

The lawmakers called on “all the service chiefs to resign immediately, failing which the President should remove them”.