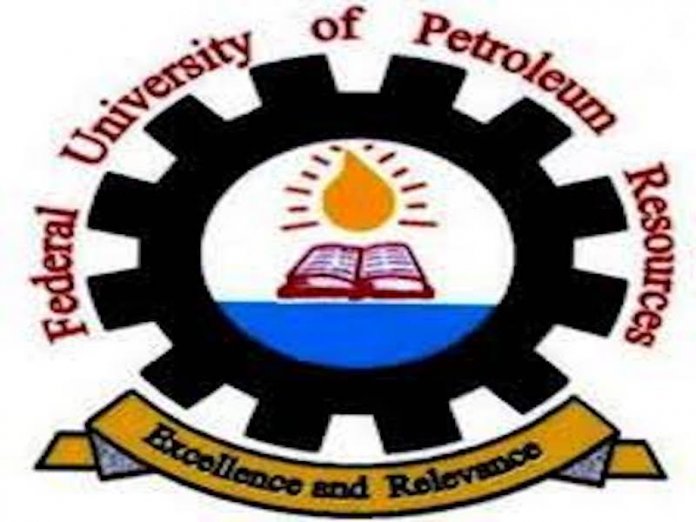 The Federal University of Petroleum Resources (FUPRE), Effurun, Delta State has terminated the appointment of four academic and one non-academic staff over cash-for-grades, alleged sexual harassment, insubordination and other offences.

The Pro-Chancellor and Chairman, Governing Council, Prof. Abdullahi Shehu Zuru disclosed this while briefing journalists on the concluded disciplinary procedure of the university.

He said a professor, accused of serious insubordination and plot to undermine the peace, was demoted to the rank of reader and banned from holding office in the institute for 10 years.

Also, a senior assistant registrar alleged to be involved in false petitions against the management of the university was demoted to the rank of Assistant Registrar and banned from holding any office in the university for a period of five years.
The pro-chancellor also promised a level-playing field during the selection of a new vice-chancellor for the university.