Akwa Ibom State Police Command yesterday confirmed that 21 security personnel and 25 members of the National Youth Service Corps () were abducted during the conduct of the January 25 re-run election in Essien Udim Local Government Area of the state.

The police, in a statement by its Public Relations Officer, CSP Nudam Fredric, said 79 suspects have been arrested.

He, however, said the police were able to rescue all those abducted and the electoral materials recovered.

The public relations officer said the incident happened in ward 10, unit 6 of the local government, adding that the police moved into action following a distress call from the victims.

Fredric alleged that those abducted and the election materials were traced to the residence of Ibanga Akpabio, a cousin to the Minister of the Niger Delta Ministry, Senator Godswill Akpabio.

“Acting on a distress call that INEC supervisors and ad-hoc staff, security agents attached to Ward 10, Unit 6 were abducted and the electoral materials seized and diverted to a premises at Ukana Ikot Ntuen in Essien Udim Local Government Area, later identified as the residence of one Ibanga Akpabio, the DCP in-charge of Operations, Akwa Ibom State Police Command, DCP Auwal Musa Muhammed, swung into action,” he alleged.

He said investigations into the matter were in progress and further development would be made public.

The police, however, said the exercise was generally peaceful and commended the people of Essien Udim Local Government Area for conducting themselves in a peaceful manner.

“I also appreciate all security agencies, the candidates, the press and all stakeholders for their efforts in making the exercise successful,” he added. Osinbajo Decries Nigeria’s Failure to Leverage on Biafran Technology 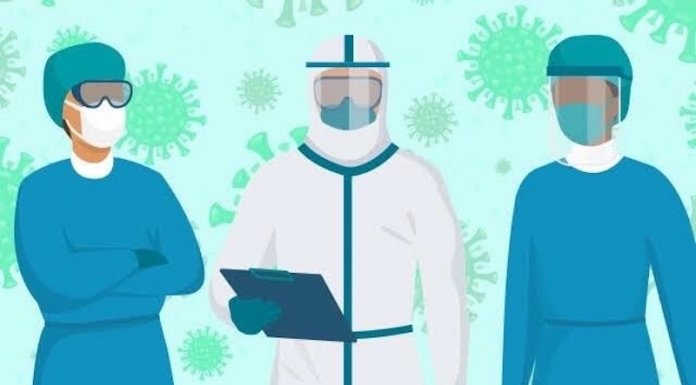 COVID-19: Global Village Where Money-making for a Few is Synonymous to the Agony and Death for Many