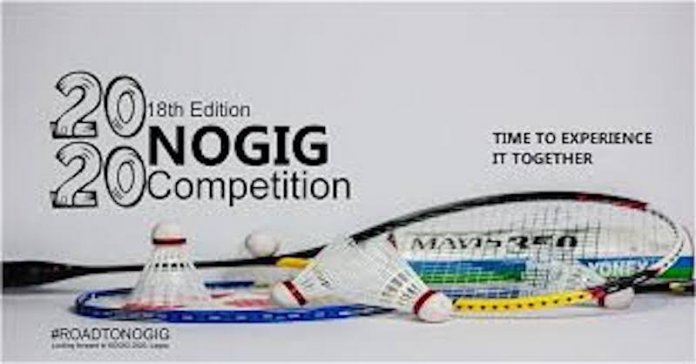 The defending champions, ExxonMobil, NNPC and PTI football teams recorded impressive wins yesterday in the opening day matches of the preliminaries of the Nigeria Oil and Gas Industry Games being played at the Legacy Pitch, National Stadium, Lagos.

The second match saw PTI beat SEPLAT 2-1 in a pulsating encounter that was nearly marred by the centre referee who made some controversial calls. A highly contested penalty call against SEPLAT saw their players stop play temporarily. However, their decision to stage a walk out was later rescinded after appeals from officials of both sides. The resultant penlty was expertly converted by Shetima Bukar to give PTI the victory.

PTI took the lead midway into the first half through the individual brilliance of Asogbon Seyifunmi who tore the SEPLAT defence to shreds before slotting the ball home.

The first half ended with PTI maintaining their slim 1-0 lead.

On resumption for the second half, the two sides intensified their efforts, taking the battle to each other’s territory. It was SEPLAT that were soon rewarded for their industry as one of their midfeilders was brought down just outside the third half. Captain Nwulu Daniel stepped up to take responsibility and he did it so well. He defied the wall arranged by PTI defence and tucked in a thunderous shot that beat the flatfooted PTI goalkeeper for the equaliser. The stands quaked as spectators rose to salute the free-kick.

It became a ding dong affair until the contrversial penalty which was converted to give PTI the victory.

A dominant NNPC demolished NCDMB 3-1 in the third match of the day.

NCDMB scored first after a fluid move from the nidfield. The first half ended 1-1.

When hostilities resumed in the second half, NNPC fell back on experience and wore down their opponents. They scored two more goals to seal victory. 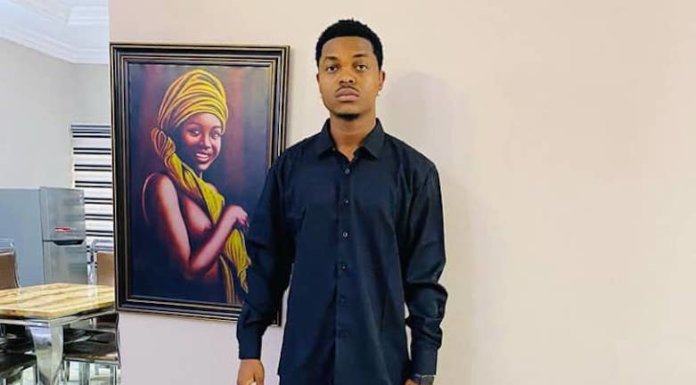