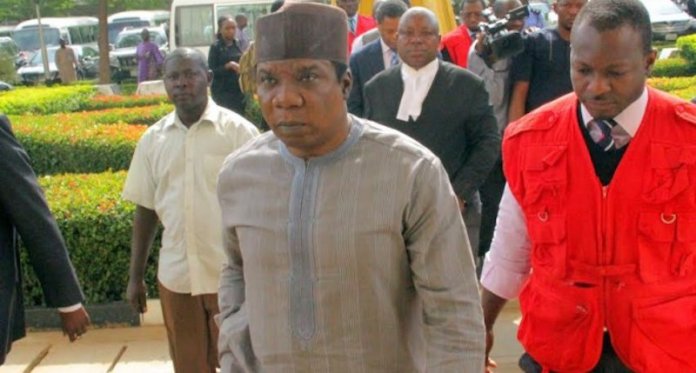 The Economic and Financial Crimes Commission (EFCC) yesterday filed additional 15 criminal charges against Mr. Jide Omokore and others, which include two of his companies: Atlantic Energy Brass Limited and Atlantic Energy Drilling Concept Limited, Victor Briggs and Membere Abiye in their ongoing trial before Justice Nnamdi Dimgba of the Federal High Court, Abuja.

Omokore and the other defendants are facing nine-count amended charges from the EFCC that border on alleged money laundering and procurement fraud to the tune of $1.6billion.

The witness, an investigator and data analyst with the EFCC, revealed that sometime in 2013, the EFCC received a complaint from a non-governmental agency urging the Commission to investigate the activities of the former minister of Petroleum, Diezani Alison-Madueke, adding that the transactions involved huge sums of money in United States dollars between the first defendant and his companies in respect of Strategic Alliance Agreement on Oil Mining Leases (OMLs) 26, 30, 34 and 42.

Explaining further, Bawa told the court that the letters of the investigative activities were sent to NNPC, NPDC, Ministry of Petroleum Resources detailing the EFCC’s reports on the OML 26, 30, 34, 42, 4 38, and 41.

The prosecution witness, further identified exhibit three-30, as correspondences between the EFCC and some of the companies.

Justice Dimgba adjourned the matter until March 23, 2020 for continuation of trial. 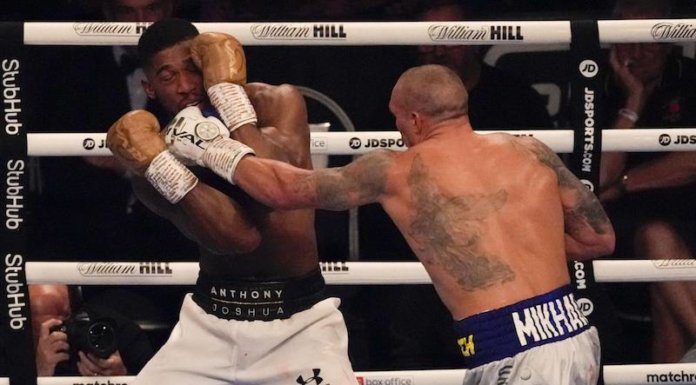