The case involving former Nigeria international, Nwankwo Kanu, and AMCON will resume on January 28 at the Federal High Court, Ikoyi, Lagos as the parties involved hope for a final resolution.

A Federal High Court had ordered that the hotel, named Hardley Apartments and located at Waziri Ibrahim Crescent on Victoria Island, Lagos, be locked up after an unresolved issue with AMCON dating 2015.

But matters took a disturbing twist early last year when some unknown persons defied the court order by taking over the property and converted it to their own use.

This led Kanu to cry out upon discovering that the property worth billions of naira and some of his personal effects including his 1996 Olympic gold medal amongst other trophies he won during his illustrious playing career,  had been looted by the illegal occupiers of the property.

“This is clearly an act of lawlessness and impunity that should no longer be condoned,” Kanu had said.

Latest findings however revealed that the illegal occupiers of the Hardley Apartments have remained on the property in defiance of the court orders. 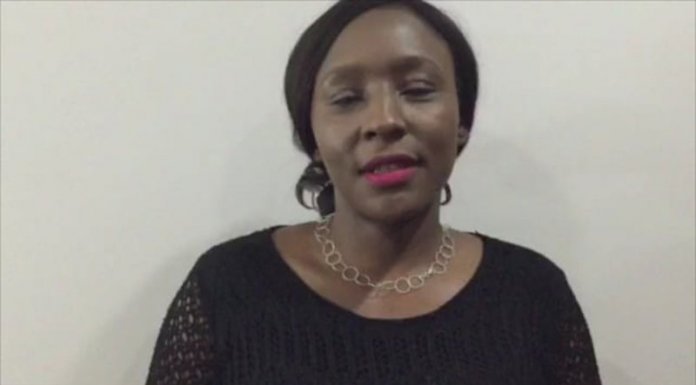