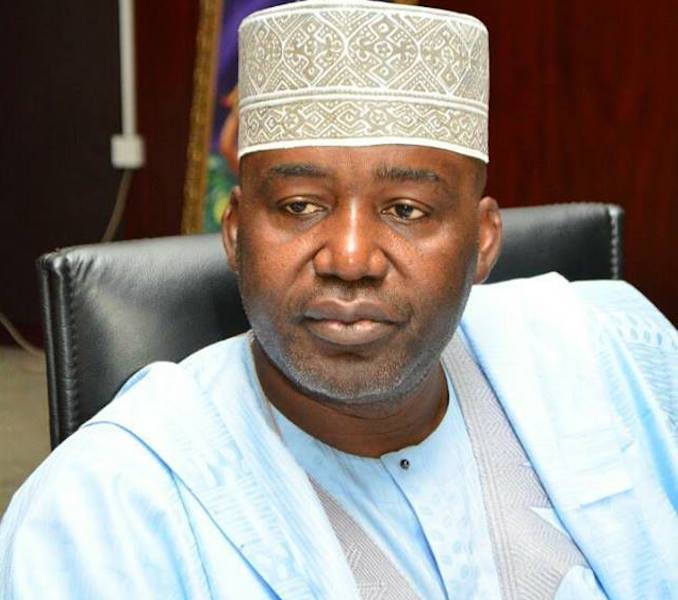 A member of the National Assembly, Senator Ibrahim Hadejia, has declared that the N128 billion voted for the National Assembly in the 2020 Appropriation Act is covered in secrecy. Hadejia, who is Vice Chairman of Senate Committee on Public Accounts, said at the weekend in Abuja that he did not have the breakdown of the N128 billion voted for the Assembly.

Answering reporters’ questions on the budget, the senator stated, “The details of the N128 billion budgeted for the National Assembly in 2020 are never there. I don’ know anything about the breakdown, I cannot give you details about budget which I am not privy to and I was not part of those who put it together.”

According to him, the Appropriation Committee that put the budget estimates together for approval will be in a better position to speak on it.

“You need to forward your question to the appropriate quarters. You can meet the appropriation committee because they know what goes into where in the 2020 federal budget,” he told reporters.

Hadejia, however, stated that details of the other aspects of the N10.59 trillion budget were made public except the vote of the National Assembly.

He said, “I am not aware that the details of the 2020 budget are not given. Was it not the details that gave birth to the N37billion earmarked for the renovation of the National Assembly by the Federal Capital Development Authority (FCDA) this year? So, if the details were not there, how would people have known this?”

Also speaking on the non-availability of the details of National Assembly budget, senate spokesman, Senator Godiya Akwashiki, explained that the Clerk of the National Assembly was in the best position to give the breakdown.

“We don’t execute capital projects as senators, we only collect our salaries and allowances. We don’t award contracts, neither do we determine the contractors that would get the jobs. The National Assembly budget is a public document and since the Senate President has promised to make the budget transparent, the Clerk should be in the best position to speak on the issue.”