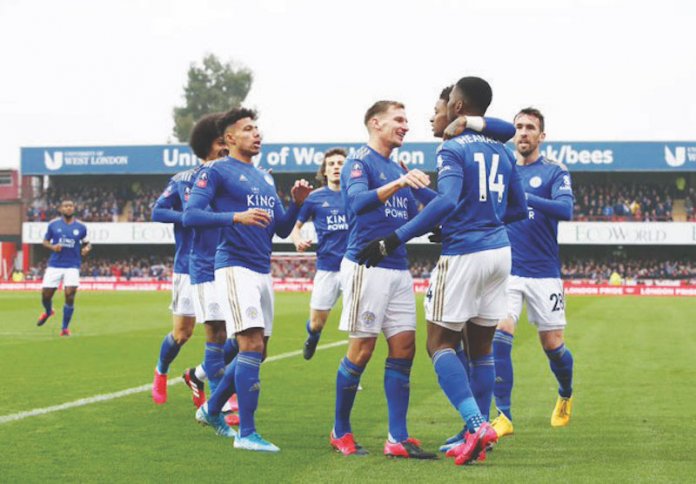 Kelechi Iheanacho was named man of the match in Leicester City’s Emirates FA Cup 1-0 win against Brenford. Iheanacho scored the decisive goal in the fourth minute thanks to an assist from James Austin.

The Nigerian forward left-footed shot from inside the box beat goalkeeper Luke Daniels after he was teed up by the defender. Iheanacho beat Dennis Praet and Christain Fuchs to the award.

He has now scored nine goals in his nine FA Cup starts (5 goals for Leicester & 4 for Manchester City). The goal also increased the 23-year-old’s tally to seven and three assists in 12 appearances in all competitions for the Foxes this season.