Players’ representatives are worried that moving next year’s Africa Cup of Nations to January will create difficulties for the continent’s footballers, but say there is no easy solution as to how to fit the competition into the calendar.

Host nation Cameroon announced last week that the 24-team competition would take place in January and February because the original June/July slot coincided with the rainy season.

However, this means European clubs will have to release players in the middle of the season which was described as a catastrophe by Liverpool manager Jurgen Klopp.

Jonas Baer-Hoffmann, the secretary-general of world players’ union FIFPro, said that neither period was ideal as June/July would have been sandwiched between the revamped Fifa Club World Cup and the start of the European season.

“With the Club World Cup being pressed into the calendar, we thought it would be unacceptable for the players to be playing all of those competitions in succession,” he told Reuters on the sidelines of an International Labour Organisation conference.

“But (January/February) has also proved over the last few years to be very difficult because you are asking players to step away from their club environment for weeks.”

He said that missing weeks of the club season was a challenge even for star players while, for those battling for a place in the team, it would be “very, very difficult”.

“Ultimately, we need to have a conversation about aligning all these tournaments to the four-year cycle. That will create a little bit more space and a bit more room for compromise between national team and club obligations,” he said. “Right now, it feels like there is not a really good solution.”

The Afcon, traditionally held every two years in January and February, was moved to July for the 2019 edition in Egypt to avoid clashing with the European season, but this prompted complaints about the heat.

Former Cameroon international Geremi Njitap, who won over 100 caps and is now the head of his country’s players’ union Synafoc, said some players might quit their national sides rather than miss club games.

“It will put the players in a tough position… some players will resign from their national teams,” the former Real Madrid and Chelsea player told Reuters. “And if a lot of teams lose their players, it will devalue the competition.”

He said it might also make it more difficult for African players to earn moves to European clubs.

“Once the club realises he will go to the national team, his chances of being signed will drop,” he said.

He said that a four-yearly tournament would be the best solution. “It’s better to organise every four years and find a fixed period, not change all the time,” he said. 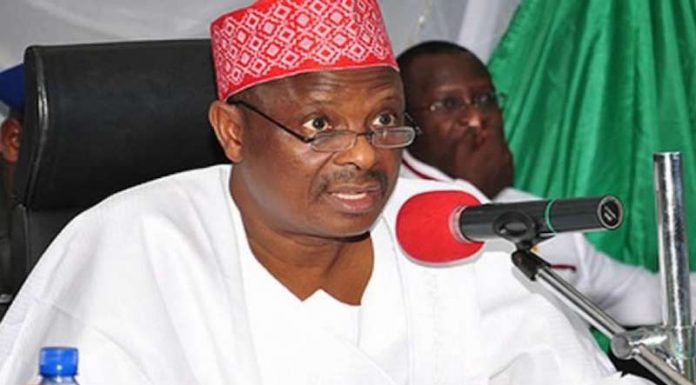