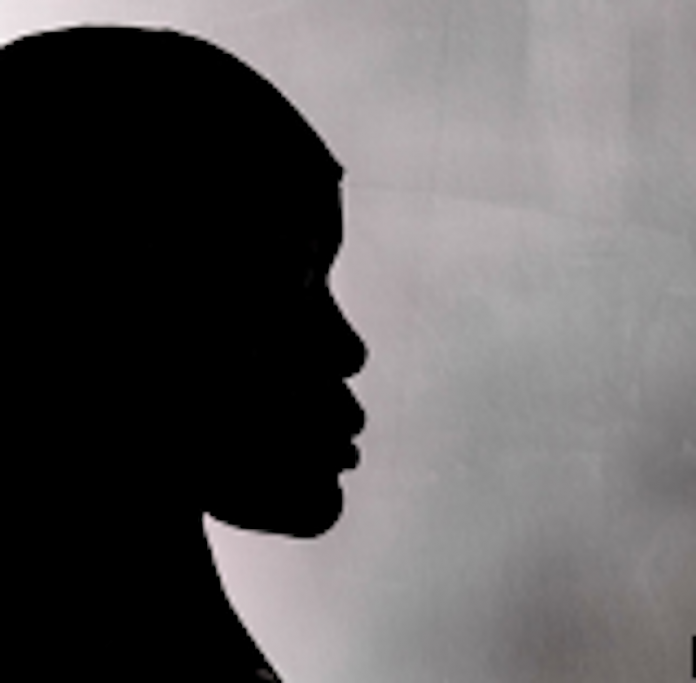 As part of efforts to address mental health challenges in the state and Nigeria, the Department of Psychiatry, Yale School of Medicine and the Imo State University Teaching Hospital have signed a Memorandum of Understanding (MoU), known as HAPPINESS Project.

The project, which stands for Health Action for Psychiatric Problems in Nigeria Including Epilepsy and Substance, has initially taught more than three dozen healthcare workers how to integrate mental health services into routine primary care.

It was revealed that over 50 patients were seen after the training session, and many more people who otherwise would have gone without treatment are now being evaluated and treated by clinicians.

The goal of the partnership is to expand the programme to all primary care facilities in Imo State and eventually to other Nigerian states.
Speaking at a media briefing in Lagos recently, the President of Yale University, Peter Salovey, said the challenges in mental health in Nigeria often remain unaddressed because there are few mental health professionals and stigma issues.

He noted that it wax difficult to talk about mental health either with family or professionals and many people who need the treatment are not getting it.
In his remarks, the Associate Professor of Psychiatry, Yale Medical School, Theddeus Iheanacho, said as part of measure to address the health disorder, they have come with a policy which involves integrating mental health treatment into primary care using standardised World Health Organisation (WHO) tool.
“What we have done is to identify the WHO tool and adapt it to our Nigerian culture and train the primary care technicians to implement mental health and primary care and we call it the HAPPINESS Project.”

He stated that the initiative which is a four component intervention has allowed the medical school to train technicians in five local government areas, 14 primary care clinics and “they have been doing this training for the last 18 months and we have seen wonderful results”.

Iheanacho explained that with what the school has done in last 18 months, they have seen a lot of awareness, adding that the challenge is the provision of the treatment, “on our path, we are providing the training and support”.

According to him, “the MoU is to collaborate with the Imo state Teaching Hospital so that the training, support and the facilitation of the implementation can be a partnership with the university to foster the Yale Africa initiative so that it is a partnership.

“So it is something that is sustainable so that when we retire, there is continuity of the project. Also, the future focus of the project is to extend it beyond Imo State to other states of the federation and to Africa. So today, we are kick-starting the process of the formal launch of the initiative with Imo State University.

“We want them to be the launchpad for the initiative. So it has been a combination of Imo state government providing us with the personnel, infrastructure and environment. So it has been a partnership around not just funding, but personnel and human resources support.” 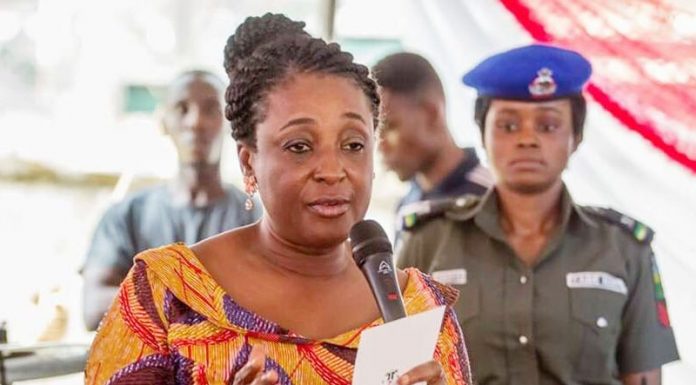