A record $7.35bn (£5.6bn) was spent on transfers in men’s football during 2019, according to a report by world governing body FIFA yesterday.

The figure is an increase of more than 5.8% on 2018 when it comes to transfers across the globe.

The United States had the most players – at almost 20% – of the 833 transfers made in the women’s game.

“It is remarkable to see a new record number of transfers in the men’s market,” said FIFA Chief Legal and Compliance Officer, Dr Emilio Garcia Silvero.

“We observe, as well, increasing all-round figures in the women’s market, which is a sign of the positive overall development of women’s football over the last year which we trust will continue in 2020.”

editor - April 2, 2020 12:06 am
13
The Verdict By Olusegun Adeniyi, Email: olusegun.adeniyi@thisdaylive.com "Social distancing is a privilege. It means you live in a house large enough to practise it. Hand... 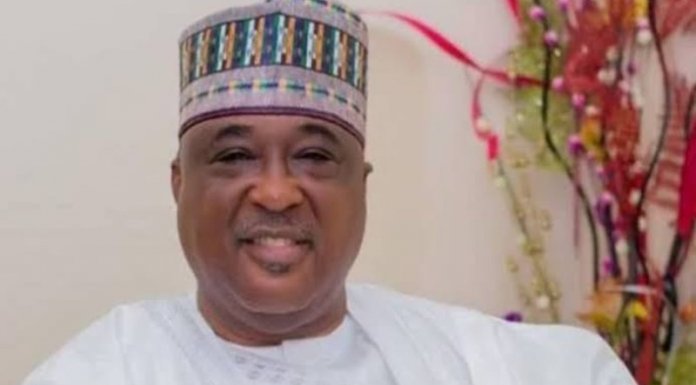 Life and Times of Kenny Rogers