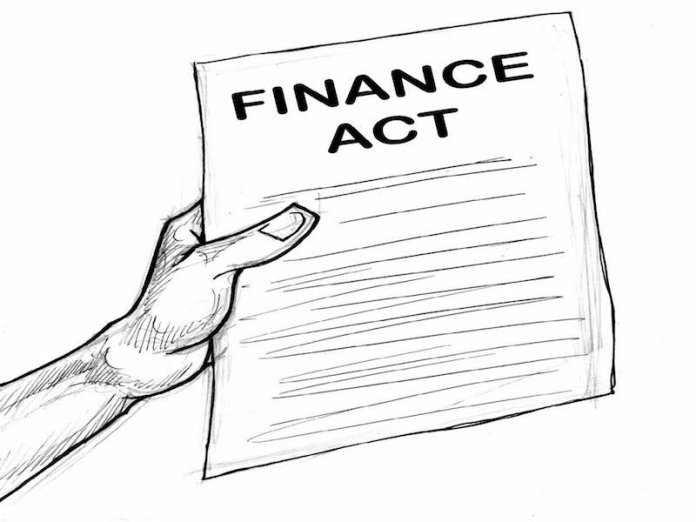 The conflicting signals over the take off date for Finance Act 2020 are rather unfortunate. While the presidency said it has already taken effect and the implementation of its provisions was expected to be immediate, the Ministry of Finance countered that the takeoff date would be announced “in due course.” Less than 24 hours after that declaration, the Accountant General of the Federation (AGF), Ahmed Idris, announced that the federal government had commenced some aspects of the Finance Act with the implementation of 7.5 per cent Value Added Tax (VAT) on delayed payments on government transactions. Two days later, the finance ministry overruled the AGF and fixed 1st February, 2020 as the date for the new VAT rate to take effect.

This is not the way to treat a very important legislation that has amended a number of several existing laws, including the Petroleum Profit Tax Act; Customs and Excise Tariff Act; Company Income Tax (CIT) Act; Personal Income Tax Act; Stamp Duties Act, and the Capital Gains Tax. Aside the issue of VAT, some other significant amendments effected by the act include the exemption of companies with less than N25 million annual turnover from payment of CIT and expansion of the scope of companies taxable in Nigeria. The requirement of a tax identification number (TIN) for opening of bank accounts or continued operation of existing ones; provision of exceptions for the application of excess dividend tax under Section 19 of the CIT Act; and imposition of excise on certain imported products are other salient provisions.

The act, which is predicated on five strategic objectives, now has the force of law and we commend the new synergy between the executive and the legislature which resulted in its early passage. The needless bickering of the past between the two arms of government has given way to a productive collaboration that puts the interest of Nigerians above personal considerations.

However, whatever may be the misgivings over VAT, this is not a revenue-focused law, as it provides a number of incentives for small businesses in Nigeria as well as addresses some lingering concerns. For instance, it deals with the issue of excess dividends tax, removal of commencement and cessation rules for companies commencing or exiting business operations in Nigeria, removal of the four-year restriction on losses carried forward, exemption of capital gains from tax when assets are transferred between related parties during business reorganisation and the expansion of the VAT exempt list, among others.

With the removal of the overlap in both commencement and cessation rules, the problem of double taxation on the same income has been resolved such that a new business may pay little or no tax in the third year of business. By the new law also, companies have been classified into three categories: small (less than N25 million revenue, CIT is 0%); medium (between N25 and N100 million revenue, CIT is 20%) and big (revenue above N100m, CIT is 30%). Insurance companies are also now allowed to carry forward their losses indefinitely like other businesses. Most notably, unlike what obtained in the past, after-tax dividends are now exempted from a further tax regime when dividends are paid out.

To the extent that every new law comes with its challenges and opportunities, existing businesses and prospective investors should seek professional guidance to enable them understand how the finance act will impact their operations going forward by examining the new compliance requirements to be fulfilled or benefits to be enjoyed regarding their tax obligations in Nigeria. But in all, we believe that the National Assembly has done a good job and Senate President Ahmed Lawan, as chair of the National Assembly, should be commended for his leadership.