The Supreme Court on Monday upheld the election of Aminu Tambuwal as Governor of Sokoto State.

The court in a unanimous judgment held that the appellants failed to prove allegations made against the election that returned Tambuwal as Governor of Sokoto State.

All Progressive Congress candidate Ahmed Aliyu Sokoto had approached the apex court to set aside the concurrent judgment of the tribunal and Court of Appeal which upheld the election of Tambuwal and declared him winner of the Sokoto governorship election.

INEC had declared Tambuwal of the PDP winner of the Sokoto governorship election having won majority of votes cast with a slim margin of barely 300 votes.

The APC candidate in his appeal however claimed that the election was rigged in favour of Tambuwal and approached the Supreme Court to nullify the election.

However in the judgment delivered by Justice Uwani Aba-Aji, the apex court held that the case of the appeallants lacked merit and accordingly dismissed it. 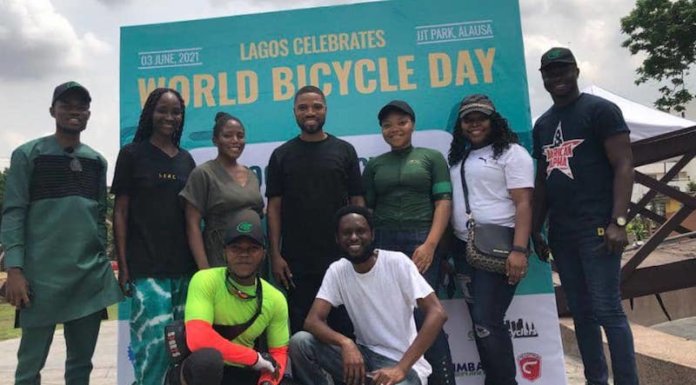