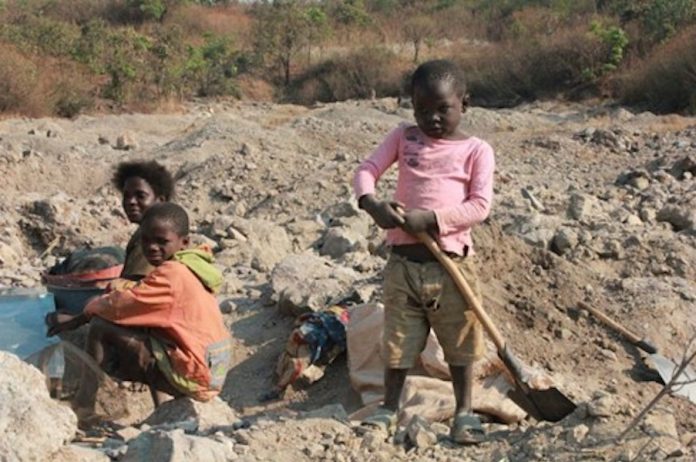 An Ibadan-based humanitarian and philanthropic organisarion, Adunbarin has raised the alarm over security implications of abandoned and home-less children, warning that they could be potential supply source of personnel for banditry, armed robberies and insurgency.

The president of the group, Mr Abiodun Kolawole Olawuni made this remark yesterday at a news conference in Ibadan, where he reviewed activities of the group in 2020.

He said based on the group’s observations during the visits, the battle against these social menace could not be effectively won if the potent danger this category of people constituted, was not urgently addressed.

Olawuni said the stack reality “is that these home-less and street children are found virtually in every town and village across the 36 states in the country, including Abuja.

“This made them vulnerable to people behind banditry and insurgency to entice them with mere food and get them recruited into these armed groups. Some of them don’t need any enticement because they confront death on the streets everyday, losing their life has no meaning to many of them.”

Olawuni noted that addressing the challenges and menace of those already on the streets would also not significantly remove this danger, unless the-root causes of what bred destitution, home-less and street children were adequately addressed.

He added that key among the root-causes were lack of access to education and poor parentage.
Olawuni said for the challenges posed by this category of people to be successfully solved, it required conscious programmes and determination of government at all levels, with active support by humanitarian organisations, cultural associations, religious groups as well as relevant United Nations agencies.

The visit which took the group to major streets in Ibadan on January 1, 2020 where over 400 home-less and street children were freely fed, also coincided with the birthday of Olawuni.

The group also visited the University Teaching Hospital, Osogbo where it helped to pay hospital bills of some patients who were unable to pay their bills. At the same hospital, the president said they also came to the aid of some other patients who decided to unilaterally discharge themselves because they could not afford further bills.

The group has pledged to extend its humanitarian activities to Ekiti, Ondo and Ogun states from this year.

“In some of the hospitals visited, we were confronted with a pathetic situation where patients discharged themselves against medical advice because they couldn’t afford further payment of their hospital bills. We are planning five outings this year to cover Ekiti, Ondo, Ogun and Osun states.” 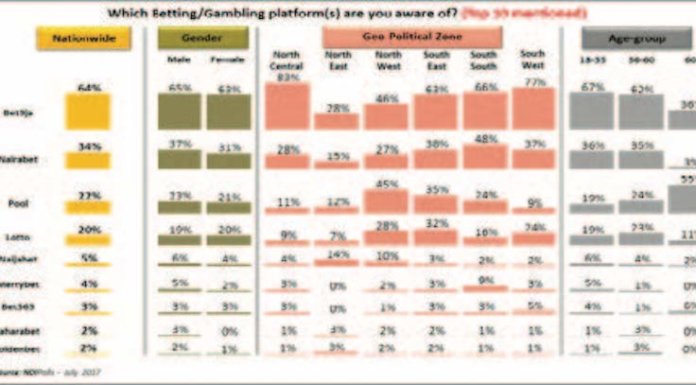