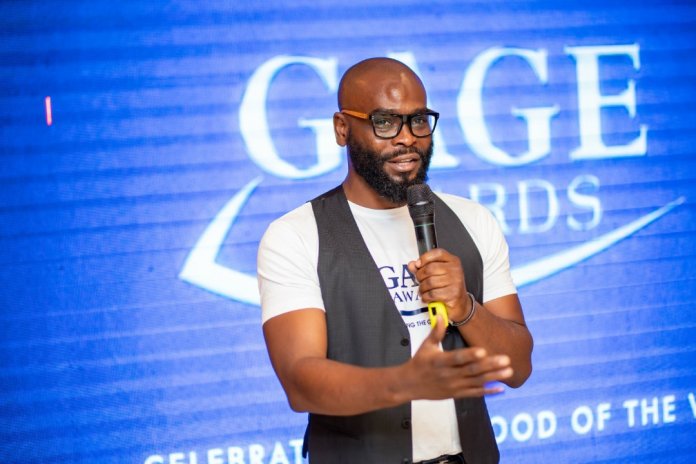 The stage is getting set for the maiden edition of the CAGE Awards, a comprehensive celebration of individuals and brands that did astonishingly well by leveraging on the power of the internet to make life simpler and better.

The maiden edition is slated for February 22, 2020 at the Eko Hotel & Suites, Victoria Island, Lagos.

Announcing in a statement the commencement of voting in the CAGE Awards, which comes in five key areas -Innovation, Information, Inspiration, Entertainment and Commerce – the Chief Administrator of the awards, Johnson Anorh, disclosed that the organizers had opened its website for voting to take off on Thursday, January 16 and close on the February 9, 2020.

According to him, GAGE Awards seeks to celebrate and spotlight the best individuals, brands or groups who have enriched lives in 2019 by leveraging on the power of digital.

Such infividuals, brands and groups, he said, “are using the digital space to simplify our everyday lives.”

The awards, according to him, will recognize, celebrate, reward, and amplify the eventual winners’ outstanding activities and contributions to the digital ecosystem in 2019.

“After a rigorous nomination stage which allowed nominations from the public, over 1500 entries were received on the GAGE website for all 24 categories, which was streamlined to 19 categories”, he said.

Anorh further disclosed that a careful review was done by the GAGE Awards Independent Audit Committee and its Audit Partners, PricewaterhouseCoopers, the renowned global audit firm.

“Out of the 19 categories, there are 5 categories which will be solely determined by the audience, i.e. based on the highest number of votes received. Some categories received entries from other African countries; adding that there are some interesting nominees in some categories such as the Banking SPp if the Yea include (in no particular order) United Bank of Africa, Zenith Bank, Keystone Bank, Guaranty Trust Bank and Access Bank.”

Another interesting category, he said, is Best Data Service Provider, which, according to him, would be a fierce battle among the mobile giants; MTN, Airtel, Glo, Swift and 9mobile; while Breskout App of the Year has Opay, Gokada, Jumia Food, Piggyvest and Boomplay in a keenly contested category.

He said voting in the audience choice categories can be done on www.gageawards.com/vote/