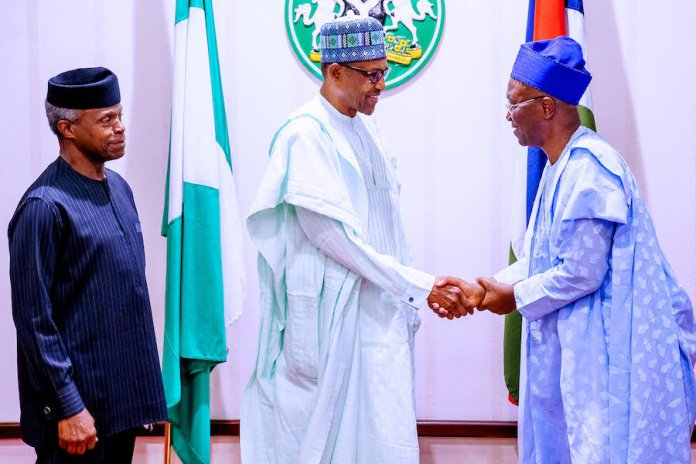 President Muhammadu Buhari has declared that as a beneficiary of a free and fair election in the country, he would bequeath the same to his successor and the nation in 2023.

The president, according to a statement by one of his spokesmen, Malam Garba Shehu, spoke at a dinner with members of the legal team for the 2019 presidential election petition on Thursday in Abuja.

Buhari recounted that the turnout of Nigerians during his presidential campaigns to the 36 states of the federation in 2019  convinced him that his re-election was not a fluke.

‘‘The number of people that turned out in every state across the country was more than anybody can buy or force.

‘‘This gave me so much confidence and the election proved that with the votes I got.

‘‘That is why I insist that elections must be free and fair because I am a clear successor to a free and fair election,’’ he said.

The president told the legal team that he was already looking forward to a peaceful hand over in 2023, stressing that he was morally bound to fulfil that wish.

‘‘Morally, I want to have a clear conscience. I swore by the Holy Book that I will abide by the Constitution of the Federal Republic of Nigeria.

‘‘I will continue to do my best and I hope that by 2023, I can hand over quietly to whoever succeeds me and I wish him the best of luck,’’ he said.

The president commended the legal team led by Chief Wole Olanipekun for the outstanding legal successes recorded in the presidential election petition.

He praised the team for the effective legal strategy that thrived in piloting his election litigation.

‘‘You creditably demonstrated a deep understanding of the law and its practices and I am indeed proud of you all.

‘‘I am confident that by securing a convincing and unanimous legal victory at the Supreme Court you have by so doing ensured that the political mandate of the Nigerian electorate is now firmly secured,’’ he said.

The president added that the legal team’s enormous contributions had affirmed the rule of law and further entrenched democratic governance in Nigeria.

‘‘This legal team is an assemblage of some of the most scholarly legal teams ever assembled in this country.

‘‘I must note that the aforesaid legal successes recorded through your excellence have assisted me in fulfilling this government’s desire for a better Nigeria,’’ he said.

On behalf of the All Progressives Congress (APC), the president told the team to accept his commendations and best wishes for their meritorious service.

In his remarks, the lead counsel, Olanipekun said the legal victory was won based on the facts of law, stressing that the president never used his position or office to influence the decision of the courts.

“The courts were allowed to do their job Mr President and I must commend you for that sir.

“Nobody whispered to anyone of us, how we are going to see Judge A or Judge B? That’s the way it should be. Judges must be allowed and be given free hand to do their job.

On electoral reforms, Olanipekun acknowledged that while the National Assembly was working on the Electoral Act, the law required some ‘‘rejigging and cleansing.’’

‘‘We are happy to know that the National Assembly is doing something about the electoral law.

Olanipekun also commended the president’s commitment to the rule of law, saying ‘‘it is the surest legacy Mr President can bequeath to our dear nation.’’ (NAN) 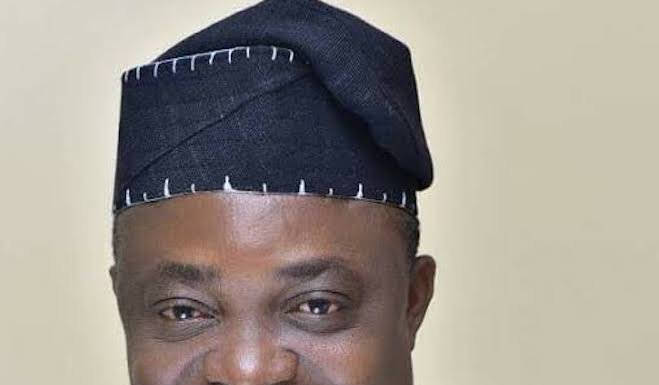