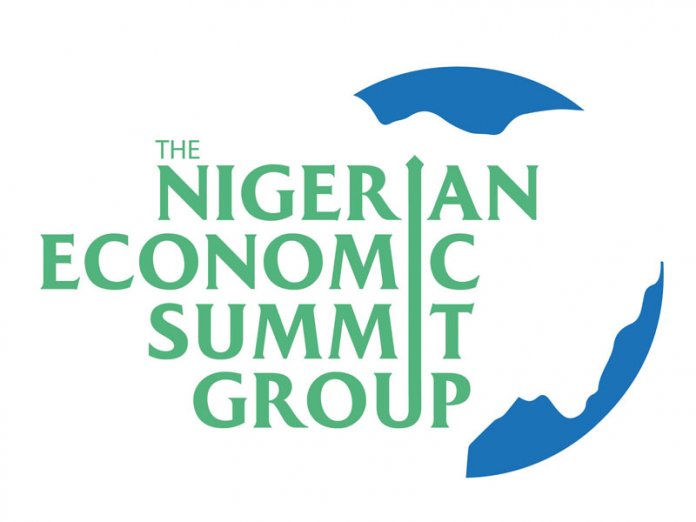 The Nigerian Economic Summit Group (NESG) has recently conducted a study on the impact of the African Continental Free Trade Area (AfCFTA) on key macroeconomic variables of the Nigerian economy.

According to a statement made available to THISDAY by the Head of Communication, NESG, Yinka Iyinolaka, AfCFTA represents one of the most ambitious attempts of the African Union Heads of States and Governments to economically unite African peoples and economies.

The statement also noted AfCFTA represents a bold attempt by the African Union (AU) Heads of States and Governments to provide or at the least, experiment with an “African solution” to “an African” problem.

It stated that the AfCFTA is the first step in the implementation of African Union (AU) Agenda 2063: the “Vision” for an integrated, prosperous and peaceful Africa.

According to the statement: “The NESG recognizes the potential of the AfCFTA to broaden and strengthen the scope for intra-African trade as well as improve the well-being of African people. It is on this premise that the NESG conducted impact assessment studies of the AfCFTA on Nigeria’s industrial sectors, Agriculture sector and the Nigerian economy at large.

“Furthermore, the NESG study is specifically aimed at determining the potential impact of the AfCFTA on key macroeconomic variables such as aggregate output, aggregate export, aggregate import, government revenue, investment, and composite prices. In addition, the study also aims at determining if government intervention, by way of an increase in its infrastructure spending will help improve any potential gains or minimize losses associated with AfCFTA implementation. Besides, the objectives also include; quantifying the welfare impacts of the AfCFTA on Nigerian households; ascertaining which sectors would gain/loss as well as factors reallocations resulting from the free trade agreement.”

He further noted that the study came up with some interesting findings with wide-ranging implications for the Nigerian economy, adding that the results indicate, “that the AfCFTA will be trade-diverting as Nigeria’s imports from non-African countries will be substituted by imports from African countries.”