President Muhammadu Buhari last night commended the Supreme Court over what he described as its courage and decision to return the candidate of the All Progressives Congress (APC), Senator Hope Uzodinma, as the winner of the last governorship election in Imo State.

This is coming as a former governor of Imo State, Senator Rochas Okorocha, has assured the new governor-elect of the state, Uzodinma, of his unflinching support.

A statement issued late last night by presidential spokesman, Malam Garba Shehu, quoted Buhari as saying the road to justice might be tortuous but remained the best.

“The road to justice may be long and tortuous, but it is the best path for anyone aggrieved,” said the President.

“Under the new administration, a new journey to build a new Imo with new energy is about to begin. In this outcome, it is the people of Imo State who have emerged victorious,” Buhari was quoted as saying.

The statement also said Buhari congratulated Uzodinma, advising him to promote the ideals of APC and unite the state by running an inclusive administration.

Meanwhile, Okorocha, has assured the new governor-elect of the state of his support.

Okorocha in a statement issued by his media aide, Mr. Sam Onwuemeodo, shortly after the apex court pronounced Uzodinma the winner, pledged to support the new governor of the state.

Okorocha, who now represents Imo West Senatorial District at the Senate, said that Uzodinma’s emergence was a good omen for the APC.

He urged the people to support the new governor to succeed.

“Owelle Okorocha also congratulated the APC members in Imo for the victory. He called on all hands to be on deck for the support of the new governor. Owelle Okorocha assured Senator Uzodinma of his unflinching support.” 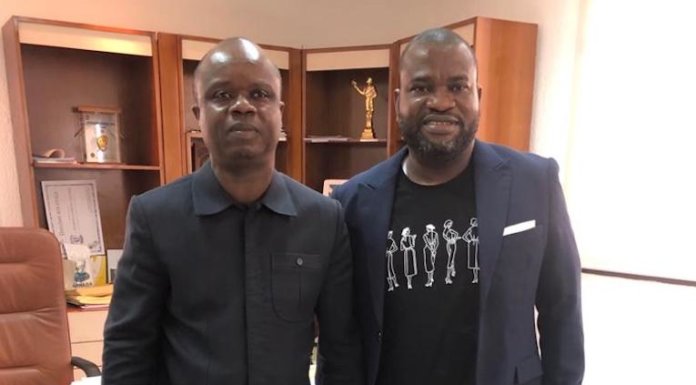