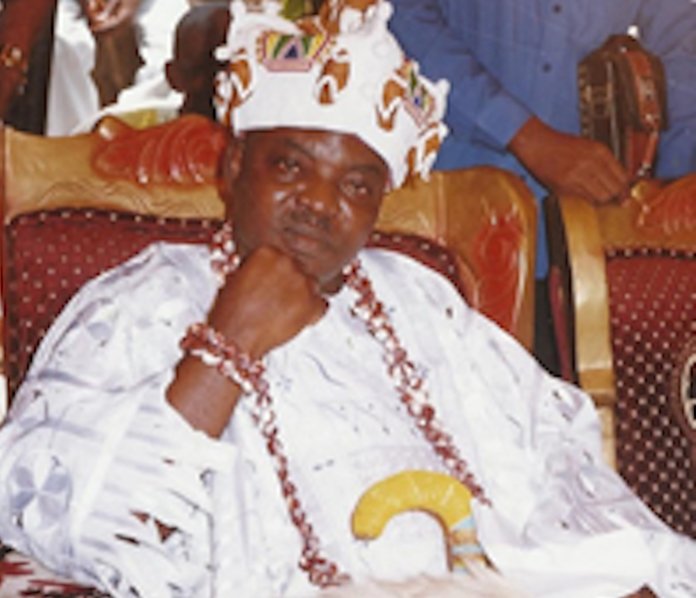 An Osun State monarch, Orangun of Ila-Orangun, Oba Abdulwahab Oyedotun, has canvassed for the establishment of the proposed Federal College of Education (FCE) in his domain.

It would be recalled that recently the federal government announced the establishment of Federal College of Education in six states across the federation in Nigeria.

Oyedotun, while speaking at a press conference in his domain, said “in the pursuit of the laudable goals of fairness as demonstrated by President Muhammad Buhari-led government, Ila-Orangun remains the best and the most suitable place for the location of the proposed Federal College of Education in the state.”

He explained that in Osun West, there’s a Federal Polytechnic located in Ede, while Osun East is equally blessed with a federal university, Obafemi Awolowo University Ile-Ife. He said Osun Central remains the only senatorial district without the presence of any federal-owned institution.

Oyedotun noted that it was absolutely logical and fair to establish the proposed FCE in Ila-Orangun community where relevant adequate facilities and amenities are readily accessible for the smooth take-off of the institution.

The monarch stated that there’s no federal institution in Ila-Orangun community contrary to the wrong notion in some quarters. He added that Ila-Orangun is largely an historical town to be reckoned with not only in Osun State but generally in Nigeria.

He alleged that Osun State Government is incurring heavy expenses in running the administration of the two state-owned colleges of education and two polytechnics, noting that the huge expenses of these institutions are a huge strain on its fragile financial resources.

Oyedotun tasked the state government to shed its weight by releasing facilities of Osun State College of Education in Ila-Orangun for the smooth take-off of the federal government’s institution.

He also contended that the position of releasing one state-owned college of education to the federal government was a key issue at the Education Summit organised by the immediate past government at its inception.