The Ondo State Government Tuesday said resident doctors working at the University of Medical Sciences Teaching Hospital (UNIMEDTH) both in Ondo and Akure complexes were being owed salaries because the teaching hospital’s fund was not captured in the 2019 Appropriation of the state.

The Special Adviser to the state governor on Health, Dr Jibayo Adeyeye, stated this while speaking on the strike by resident doctors in the two hospital complexes due to the non-payment of their salaries by the state government.

The resident doctors had last week embarked on strike following the state government’s failure to pay them salaries of between two and six months.

Adeyeye said the ongoing industrial action embarked upon by the resident doctors was caused by the inability of the state government to appropriate the hospital’s funds in the last fiscal year.

He explained that the teaching hospital began operations after the annual fiscal Appropriation Bill had been concluded and signed into law, thereby leaving the hospital to run on little funds available pending the next Appropriation Bill for the 2020 fiscal year.

However, Adeyeye disclosed that the teaching hospital was accommodated in the 2020 Appropriation Bill which was signed into law on December 31, 2019 by Governor Oluwarotimi Akeredolu.

According to him, resident doctors and other workers on the teaching hospital’s payroll would begin to receive their salaries as and when due because in the next three weeks, the hospital would have started operating the 2020 budget.

The special adviser to the governor dismissed the rumour that the management of the University of Medical Sciences Teaching Hospital Ondo and Akure complexes was planning to sack some of the resident doctors who are currently on strike in the state.

Adeyeye, who was flanked by the management team of the hospital, including the Chief Medical Director, Dr. Oluwole Ige, explained that insufficient fund was responsible for the inability of the hospital management to pay the doctors.

Speaking on the allegation of divide and rule strategy, the CMD revealed that in December, the money that was available was not enough to pay all the resident doctors, who he said are being given priority in payment arrangement of workers.

He disclosed that after agreeing with the resident doctors, the management decided to pay 33 doctors with the available fund without any preference.

The special adviser emphasized that only newly employed doctors and those who were yet to do proper filing of their documents with the management were affected by the unpaid salaries.

He insisted that 75 per cent of the resident doctors are owed two or three months’ salaries, which he assured them would be hopefully cleared by the end of January.

The special adviser therefore, appealed to the doctors to shelf the strike and return to work, saying: “We appeal to them to come back to work. We don’t have any plan to sanction anybody.” 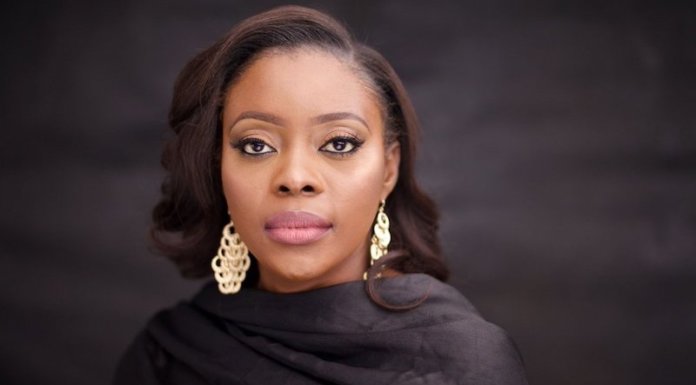