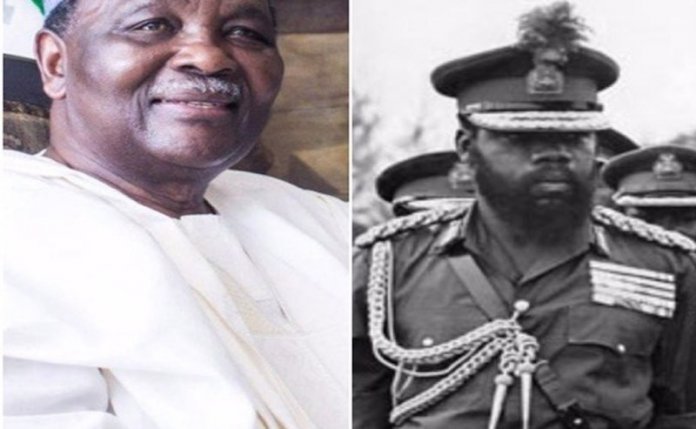 Rekindling lessons of the Nigerian civil war yesterday, former Head of State, Gen. Yakubu Gowon (rtd), asked Nigerians to do all within their powers to avoid a repeat of the ugly side of the nation’s history.

“We must do all in our power as responsible leaders and citizens of this great country and nation to create enabling platforms to dialogue and proffer ideas on how we can live together in peace and harmony for the good of all Nigerians and the black race as a whole, thus ensuring political, economic, security and development of the country,” he said, adding: “I urge all Nigerians to ensure that we avert another civil war in Nigeria.”

Gowon spoke through a video clip at a conference in Lagos, with the theme: “Never Again,” organised by the Nzuko Umunna and Ndigbo, to mark 50 years after the Nigerian civil war.

Other speakers at the emotive conference were Nobel Laureate, Prof. Wole Soyinka, and a professor of History, Senator Banji Akintoye, who, spoke along the same lines bemoaning worsening low level of leadership, which they feared was creating similar conditions that led to war in 1967.

They called for concerted efforts to avoid another civil war, saying the nation’s current political situation is dangerously close to what led to the civil war between 1967 and 1970.

Gowon, who was the head of state during the war, attributed its outbreak to the breakdown of the Aburi Agreement between Nigerian and Biafran leaders.
The former head of state, described the war as an unnecessary one that could have been avoided if the issues that led to it were not politicised.

According to him, General Emeka Odumegwu Ojukwu, the leader of the now defunct Biafra Republic, believed so much in the Aburi Agreement, saying the agreement could have divided the country.

He said the resolve of the other parts of the country to stay together played a pivotal impact in the resolution of the crisis, adding that was why he divided the country into 12 states.

He defended the creation of the 12 states and other actions taken during the war.
Soyinka, in his speech, lamented that humanity tends to forget history, and is doomed to repeat it.
The Nobel Laureate, who reminisced on the events that led to the civil war, lauded the formation of Operation Amotekun, the security outfit of the South-west states, saying that it is the greatest New Year gift for the people.

“I thank a number of public-spirited, humanity-considering governors in this nation, who finally responded to the demand and yearnings of the citizens and produced one organisation called Amotekun.
“It’s one of the most unexpected, because I had given up on them; it is an unexpected but at the same time a desirable New Year present,” he said.
Soyinka also called for the release of journalist and activist, Agba Jalingo.

He lamented the leadership problem in the continent, in general, and Nigeria in particular, saying: “Any time that leadership, on whichever side, is about to repeat yet again the ultimate folly of sacrificing two and a half million lives on the altar of Absolutes, any absolute, we should borrow that credo, paint them on prayer scrolls, flood the skies in their millions with kites and balloons on which those words are inscribed: African Lives Matters!”

Akintoye warned that the country was sliding dangerously towards dissolution.
The professor of History, who was also co-chairman of the event, said: “The government of our country is being managed in ways that make it look like an exclusive preserve of a particular minority. There seems to be an agenda being pursued to establish minority in all positions of command in the executive, administrative, judicial and security services of our country. The voices of the majority register protests continually and are continually disrespected and ignored.

“If we, in our sober deference to reality, find that we can no longer hold together as one entity, then let us together peacefully find a rational solution and let us never again plunge into any kind of war among us.
“It is subhuman to continue to suffer pain and brutalisation without trying to get rid of it. And it is insanity to keep doing a thing the same way over and over again and expect a different solution.”

Earlier, the president of the Ndigbo in Lagos, retired Major General Obi Umahi, had drawn attention to the mutual suspicion being exploited by politicians to further divide the people.

“Nigeria has never been riddled with mutual suspicion and disunity as we are today,” he said, adding: “Besides, life is cheap and threats of insecurity can almost be touched. We cannot afford to allow this to continue.”

In his speech, the Coordinator of Nzuko Nmunna, Mr. Ngozi Odumako, said that 50 years after the civil war, the Igbos were yet to be fully integrated into the political system.

“As I call on all to forgive and heal, we must remind ourselves too that healing and forgiveness can only be deeply achieved through justice, fairness, peace, prosperity, progress and development,” he said. 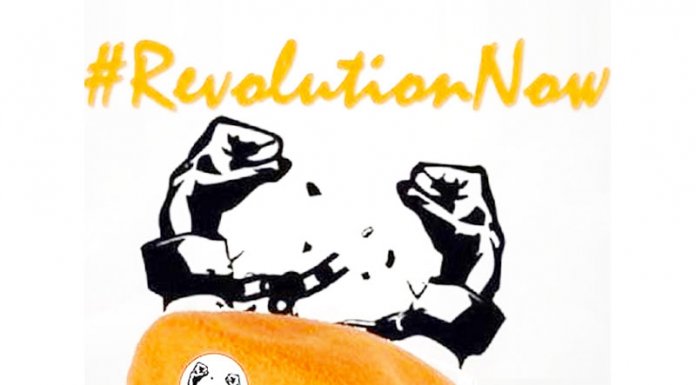